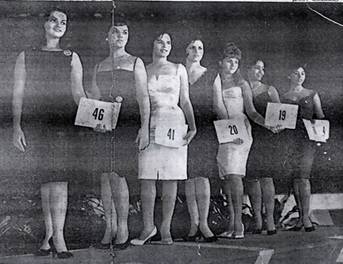 We experience a lot of emotions these days. I don’t know if by tradition, or by contamination, because although the authorities on my planet don’t want this, it underlies the atmosphere and enters into our hearts.

Yesterday I was running errands in Old Havana, which I consider to be an oasis in our urban desert. What called my attention was to see that, unlike in other years, neither the streets nor the shops were decorated. Christmas trees could be seen while walking past the fancy restaurants and hotels, almost hidden from the eyes of passersby. As if the city was embarrassed by dressing up. It bothered me, because indeed this was the only part of the capital where we could breathe the Christmas air. Someone told me that was due to a decree that established a ban on these ornaments. I am not sure, but there is something to this, because it would be precisely the historic center that would show off the beautiful decorations and lights of this season.

I think it is a mistake repeated ad nauseam, to prohibit these expressions of joy, since the population increasingly manages to decorate houses and gardens, despite the lack of resources. This has become a challenge. I, from my blog, join all those souls who keep alive the spirit of Christmas and raise the toast that one day soon, all Cubans can join in an embrace of love and forgiveness.