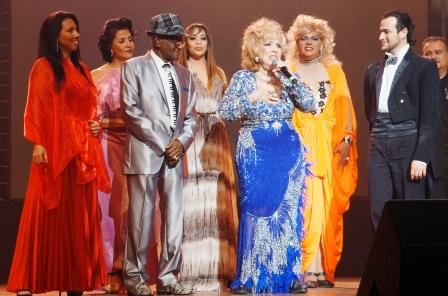 La Habana, Cuba. Last Friday, December 28, the Karl Mark Theater was the scene for a recognition of the Cuban actress Rosita Fornes in a grand celebration of her 75 years of artistic life.

As expected by the capital’s public, Rosa Fornes closed the year with a flourish and with all the wealth of exponents Cuban culture for all times gathered at the scene. The spectacle was called “Rosita Fornes and her Life.” 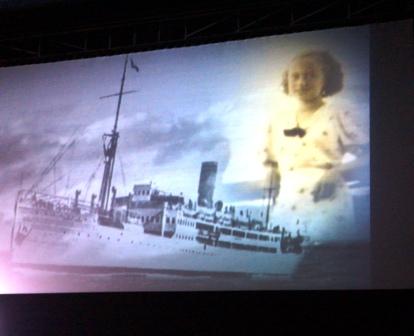 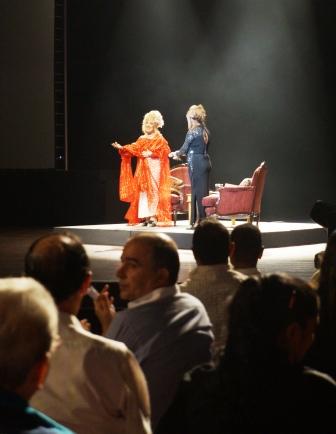 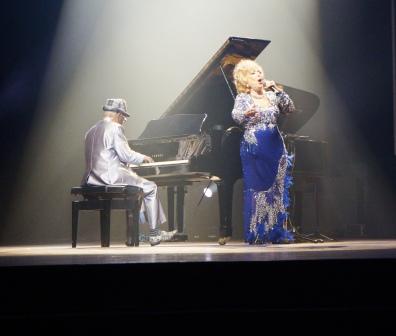 The show was hosted by “Chiquitica,” Rosita Fornes’s daughter, under the general direction of Jose Antonio Jimenez.