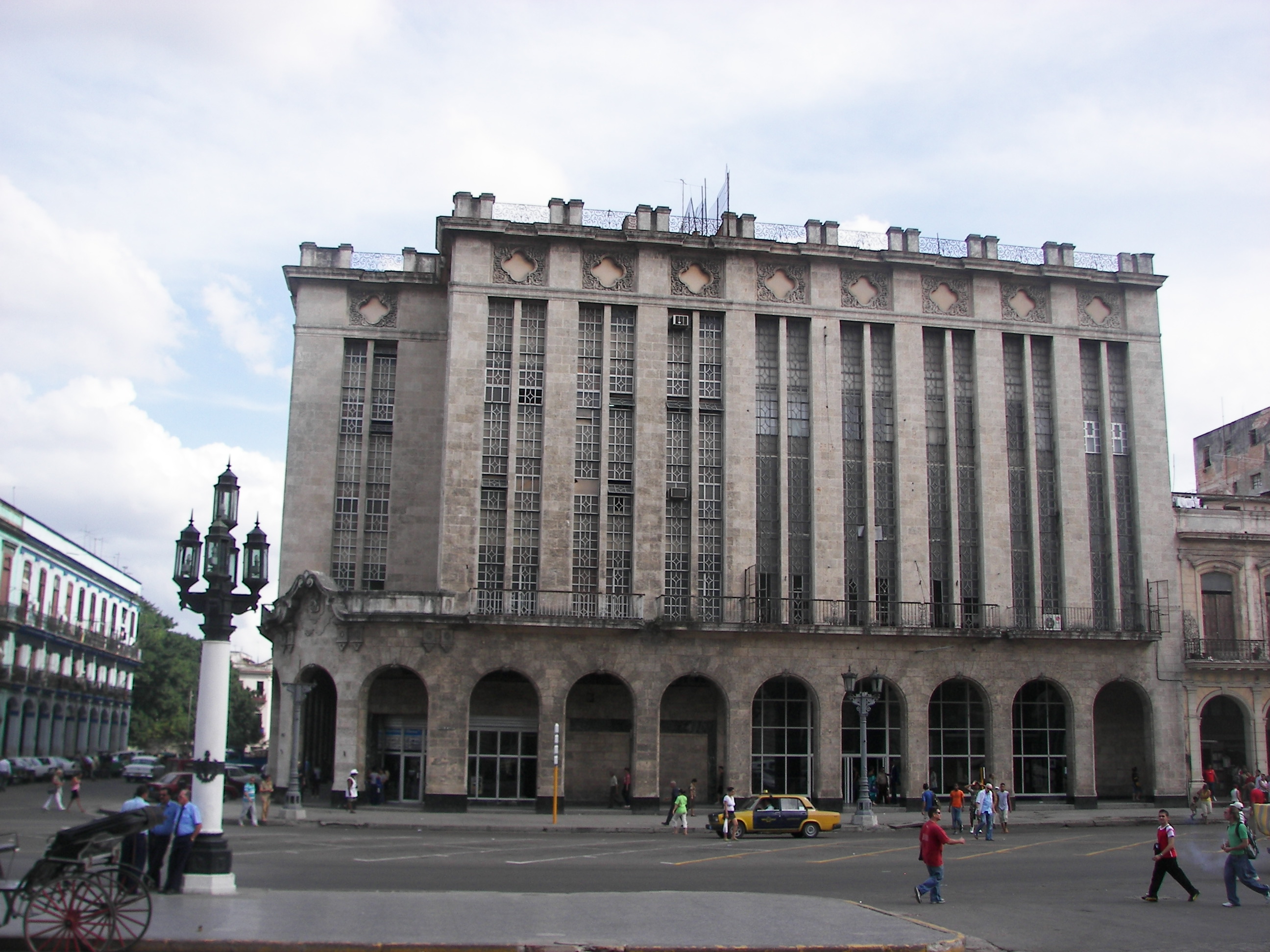 For 15 days I participated as a spectator in two trials held in the Havana Court, both pursued for the crime of murder. The first, on November 28th, I was counsel for the family of the accused, six poor people from Mantilla — a bad neighborhood of Arroyo Naranjo where I was born, grew up and live today.

They were judged for the homicide of a jeweler. The principal pieces of evidence? Traces of odor found in the ropes with which they tied the victims. Although there were only two attackers, the prosecution asked for 18 to 30 years of deprivation of liberty for all.

The goldsmith died after their aggressors fled with jewels and money. His wife gave him two pills, which he swallowed, despite a fracture in the toroid cartilage (Adam’s apple). The forensic examiner didn’t attend the trial, but in his report he certified that the victim had been violently strangled.

Those ‘insignificant’ details weren’t called to the attention of the bench. On the contrary, the bench showed special interest in the criminal histories of the accused. None had killed before, but with this criminal history, surely they were likely to have done it, which is equivalent to calling them guilty.

The other was heard on December 13th. On that occasion, I was counsel for the family of the victim – also from Mantilla. Amado Interian, an ex-police officer, shot Angel Isquierdo Medina, a 14-year-old boy, a crime that shocked the community. Four witnesses were present when the trigger was pulled. Even so, the prosecution asked for a 17 year prison sentence for the victim.

“This was no murder, it was manslaughter”, said his defense attorney. An easy thing to prove with the legal death certificate. The projectile entered through the left buttock, crossed the kidney, the aortic artery, the left lung, and exited through the shoulder; but the cause of death was acute anemia.

Again the bench placed special interest in the history of the accused. 30 years of service performed by an ex-officer on the police force diminished the fact that he fired at three black adolescents, on top of a honeyberry tree.

Angel’s family members asked me if they could appeal. The decision depended on the prosecution, who supposedly represented the victim. They are right and it’s very sad; cows have more protection from the State than does a person.

“What more can we do?”, the mothers of those six imprisoned men and the family of the adolescent asked me. Have faith and patience. We keep cheering for the lady with the blindfolded eyes, with the scales in one hand and a sword in the other.

I will probably be a hypocrite, I told myself, “to ask those mothers to have faith when I lost it some time ago”. It was then that I felt ashamed of being an attorney. I understood that sometimes I cry from powerlessness and others I cannot sleep.

It’s difficult for me to say that the luck of leaving the courtroom acquitted or convicted depends on whether you live in a bad neighborhood, if you’re black and poor, if you have powerful friends or convertible pesos to pay a lawyer, but not a defender, a learned one who might manage the benevolence of the prosecutor and the bench.

Those two trials left me with a bad taste and the certitude that everyone in this country runs risks. You don’t have to be a dissident. Whatever is exposed to judicial proceedings where the most minimal guarantees of due process are not respected.