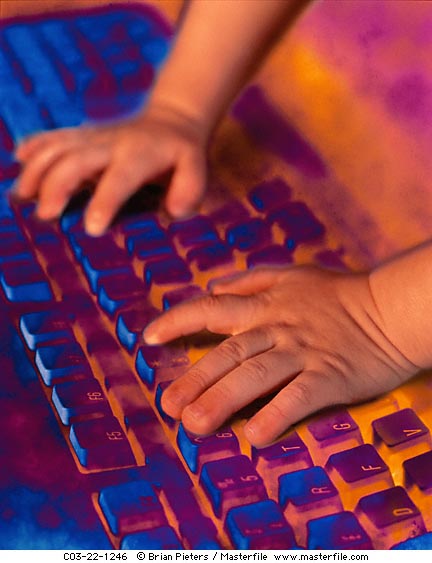 Roberto supports the legislative reforms that the government announced, but considers more important the adaptation of the Republic of Cuba Constitution, the new conditions of the development of humanity.

Roberto Esquivel slowly rocks in a chair, while he reads the news in the Daily Granma, about the government’s intentions to modify legislation, after the Communist Congress, scheduled to be held in the second half of April.

“This update policy and legislative perfection in the country in line with the new national reality and the objectives proposed,” said Granma, quoting the Minister for Justice, Maria Esther Reus.

“The future of Cuba is gradually fleeing, thousands of young people migrating to developed countries, that is our reality,” says Esquivel, a retired lawyer. Roberto regrets that his eldest son, a computer professional, was abroad in search of better career opportunities.

“Don’t think I judge him” he says, “… with my 78 years I do not know how to navigate the internet which is not unusual, but my granddaughter, 12, has never been able to use Google to do her homework, it’s an absurdity, in Cuba there is no technological generation, because they don’t have the means,” he said.

Today in the 21st Century, the right to be informed, freedom of thought, expression of ideas and opinions, and above all the right to an education, is not conceivable without the developed technological instrument of the Internet.

Roberto depends, to communicate, quickly and cheaply with his family in Spain, on email which his other daughter has at work. “What we say via this means is monitored and controlled by the business,” he says.

“Cuban laws, as the highest expression of government strategies clearly show delayed development of new technologies for citizens, at the same time they develop an infrastructure to control the flow of information,” opines Esquivel.

According to Robert the restrictions begin in the Constitution which recognizes “freedom of speech and press in accordance with the aims of socialist society” and continues with nearly 50 laws, which limit the use of technological equipment and Internet access, to make it compatible with the defense and security of the Cuban state.

According to the maximum State Law, within the island the freedom of expression is enjoyed by the mere fact that the mass media “are owned by the State” which “ensures the exclusive use of the service for working people and interests society.”

“This is the only national newspaper, it is the official organ of the Communist Party, meaning that only I have the opportunity to know the version of what they consider fair. That is not freedom of information and expression, it is imposing a view,” argues Robert, while showing the print edition of the newspaper Granma.

The Cuban Constitution only refers to the traditional media, “… the press, radio, television, film and other mass media,” when the flow of information has undergone a profound change in the past 20 years thanks to the information revolution.

According to Roberto, Cuba remained frozen in time with respect to these technological advances of mankind, not only for economic reasons but also for purely political decisions. “The cost is very large, they are sacrificing the future generation,” he concludes.