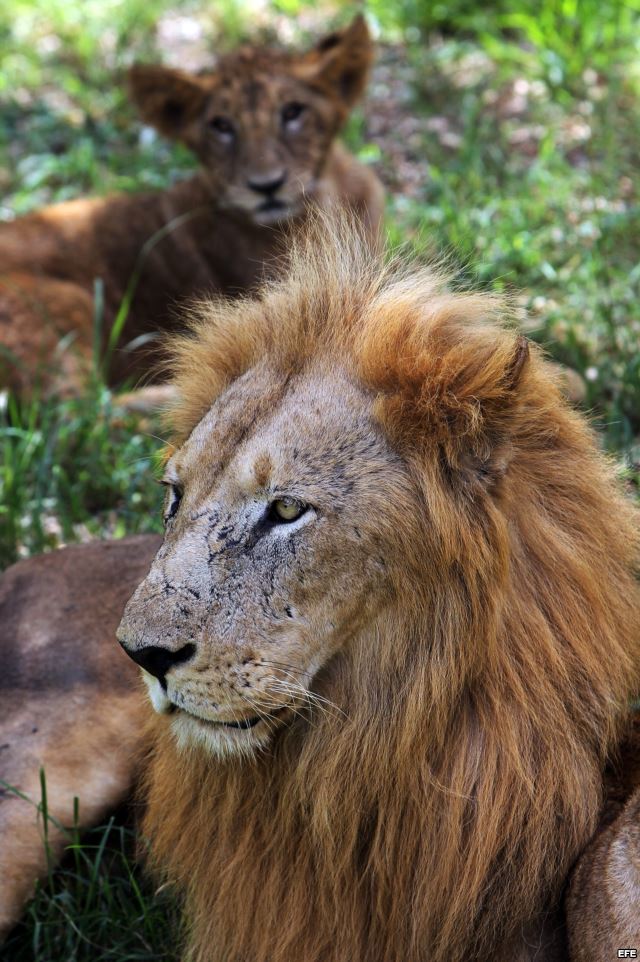 Following the tradition of ancient Roman warriors, the Cuba soldiers, after finishing their missions and/or conflicts in foreign territories, return to the fatherland carrying some live trophy.

Some chose to bring adopted children (whom they later abandon), others import women of unusual physiques that, not willing to put up with certain treatment, end up returning to their origins.

The most bizarre are brought as souvenirs, chimpanzees, macaws, giant tortoises, meerkats, and something more than anecdotes to show and remember.

And for mere competition, the current Cuban emperor assembled a hunting paradise hidden among the rugged beauty Cayo Saetia; an island located in the southeast of Holguin between Nipe Bay and the Atlantic Ocean. Where they can shoot buffalo, bulls, eland antelope, warthogs, zebras, camels, ostriches, fancy reptiles and other animals from distant latitudes.

Lovers of the natural (not nature), and like Nero, in this effort to give the people bread and circuses, in 2011 accepted a donation of African animals that traveled from the Etosha National Park in Namibia, to the National Zoo in Havana.

The humanitarian operation was called “Noah’s Ark II”, and eventually raised questions from the National Society for the Prevention of Cruelty to Animals, which issued statements expressing concern that these animals caught in the wild, would have to endure a long and tiring flight to a new destination, and it was not known whether any animal welfare organization had reviewed the Cuban facilities, its standards of care and insertion into social animal life.

The reality is that the imported specimens, like any foreign tourist, can count on close attention; the problems were more adaptive. 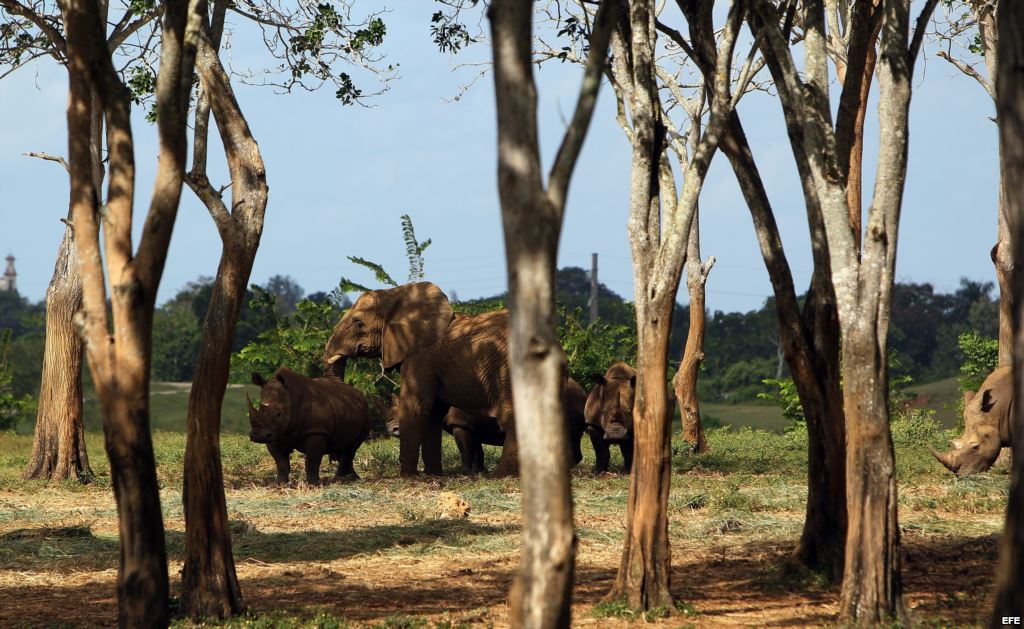 The black-backed jackal suffered severe depression upon discovering that the lack of fur on his Cuban counterpart is not a typical Caribbean hairstyle but is the result of a severe scabies. The  foreign ungulates had a similar reaction on finding that their island equivalents didn’t need hooves, the veterinarians removed them and sold them at very good price on the black market for hand crafted barrettes.

In the carnivores’ area passivity reigns. Cheetahs, spotted and brown hyenas have seen their share of food decline considerably but they live convinced that this reduction is a global campaign against obesity. Due to the lack of water a small sedition in the hippo’s ponds was organized; but everything was sorted out, after a long chat, the artiodactyla — the cloven-hooved — came to understand that Cuba is a “blockaded” country.

Serious trauma, that of a lion that traveled to breed and seeing the Cuban lionesses feeding on bananas and fish heads, none will meet and they have a bad character.

For the rest, everything’s normal. The National Zoo is ready, waiting on the 26th.