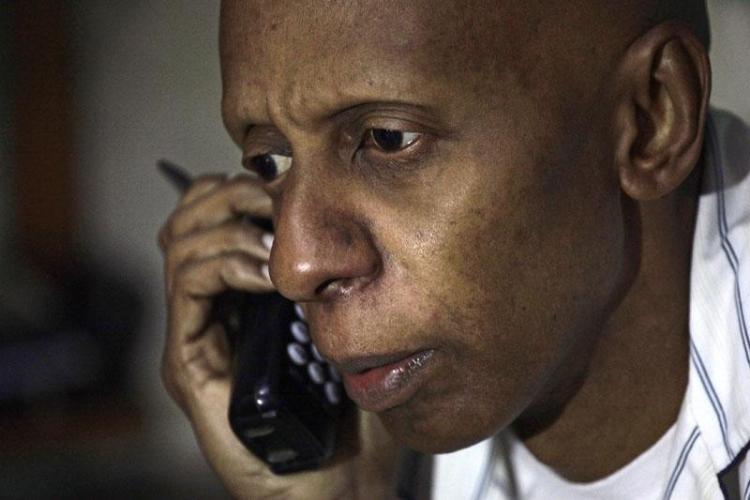 Last weekend I conducted an interview with Guillermo Fariñas, which can be read shortly in the journal Coexistence. Among the questions that might become old news by the time the conversation is published, is this one which I am putting here on my blog. I share Fariñas’ optimism and apprehensions on this subject, and consider it a topic of enormous importance, because the release from prison of the final opponent would mark a milestone on the path to a claim we have made so many times: Let differences be decriminalized!

Reinaldo Escobar: With only a few days left to comply with the government’s promise to release all the prisoners from the Black Spring, there are still 13 of them behind bars. They are those who have declared their intention not to leave the country. What is your point of view on this situation?

With regards to these people, all variables are possible, especially now that the European Union decided not to lift their Common Position with respect to Cuba which, from my point of view, was one of the government’s objectives for these releases. I’m going to risk telling you that I am hopeful they will be released from prison even though they do not want to leave the country. The Government is already aware that if they do not fulfill their promise, at least six of these thirteen will declare themselves on hunger strike as of November 10. That is, they will give the government 72-hours grace to comply with the offer, and if it is not met, they are going to take a stand along with some wives and other opponents.

I have the impression that the authorities are going to do everything possible to avoid an international scandal putting Cuba back in the public spotlight. I am hopeful, but I do not forget that the exercise of power, over more than fifty years, creates a sense of arrogance that at times makes those who want to exercise absolute power in this way lose track of reality.