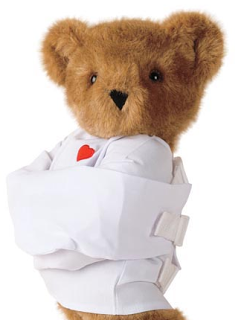 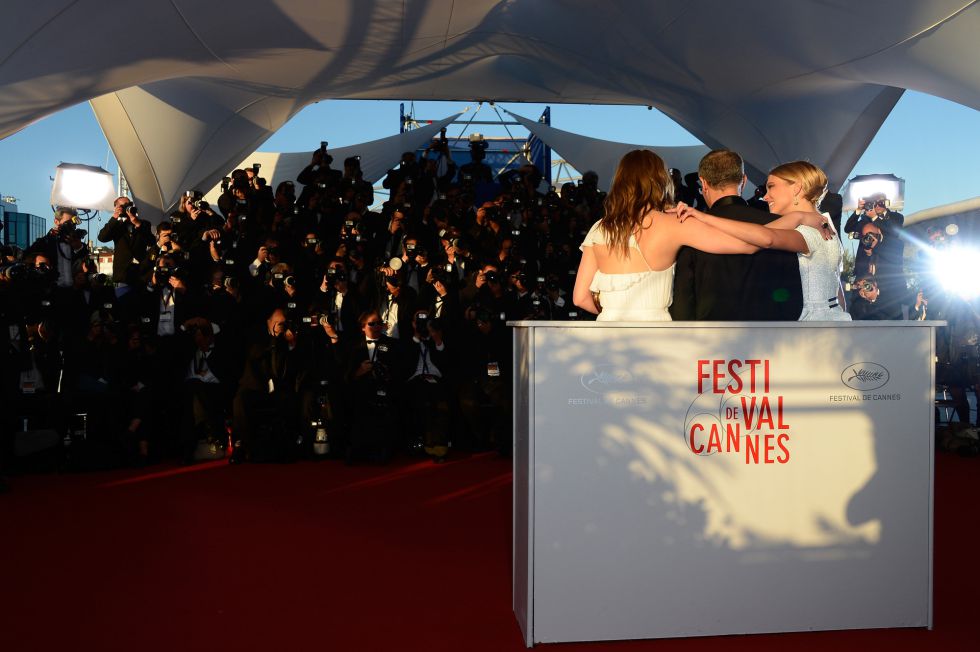 Claiming that the origins of poverty stem from politics is an insult.

Poverty has no roots in the wings of determined politicss and departing from the vast hunger created by the right-winged governments in the world, here, nonetheless, you have the example of the what the left has done for more than 70 years in Europe and the West; that which they continue to do in Cuba and North Korea, that what they did in Angola, Monzambique, Ethiopia, Combodia, Vietnam, Maoist China, Laos, Kampuchea and that which has been occurring in Venezuela.

The origin of poverty is segregation, in other words, the policies that create different kinds of development. This is fundamentally administrative rather than ideological.

The left had its opportunity to kick the “whores” to the street and take away their need for “sex” and there is the story: They did not accomplish this, Cuba, my country is a living example where the people have always died from hunger under the Castros and their damned Leftists, remember “Palo Cagao” and the “Island of Dust” in the “Marianao” where I discovered in my own flesh the acid and so many lies. We went to “free” school, voluntarily abandoning our souls and free will only to realize that in the exile of what we learned there that the rest of the world doesn’t give a damn, that we have to live this revalidating subjects and colliding with the 40-odd years with these basic subjects from which Marxism robbed all of its class hours in our 20s.

The origin of poverty, at the same time the origin of violence, is segregation. The latter is understood as the politics that create different kinds of development, the last being access to social well-being in a determined context, having today’s standard: The Universal Declaration of Human Rights.