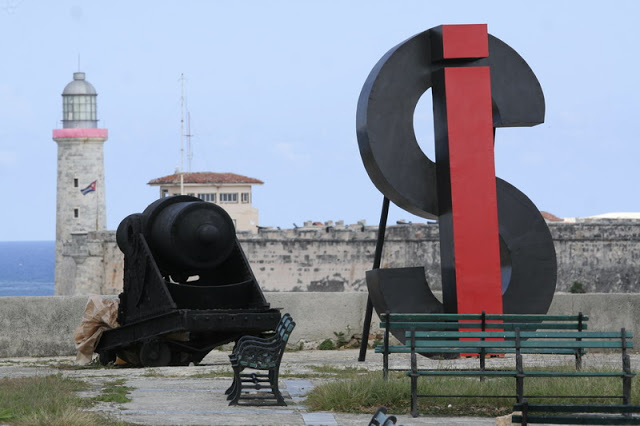 And what to say about the private-sale merchandise added to the inventory by the shopkeepers? Nothing is direct from the producer or manufacturer, and everything has a shady provenance because it comes in “under the table.” END_OF_DOCUMENT_TOKEN_TO_BE_REPLACED