On the cover of the print edition it is noted that Contracastro is “A novel written in reverse.” Why? I suspect that it has to do with what Alcides himself says in the public history of the book: “In this second version the old love story is supported with very slight additions. Not so the context, this time evoked from today by Tom, already an old man, in a mega-Miami where he has been among the city’s forgers… For that first version, consistent with my political views of the time, the novel was nothing more than the many other pamphleteering-style texts of the time, against capitalism and the bourgeoisie.” END_OF_DOCUMENT_TOKEN_TO_BE_REPLACED 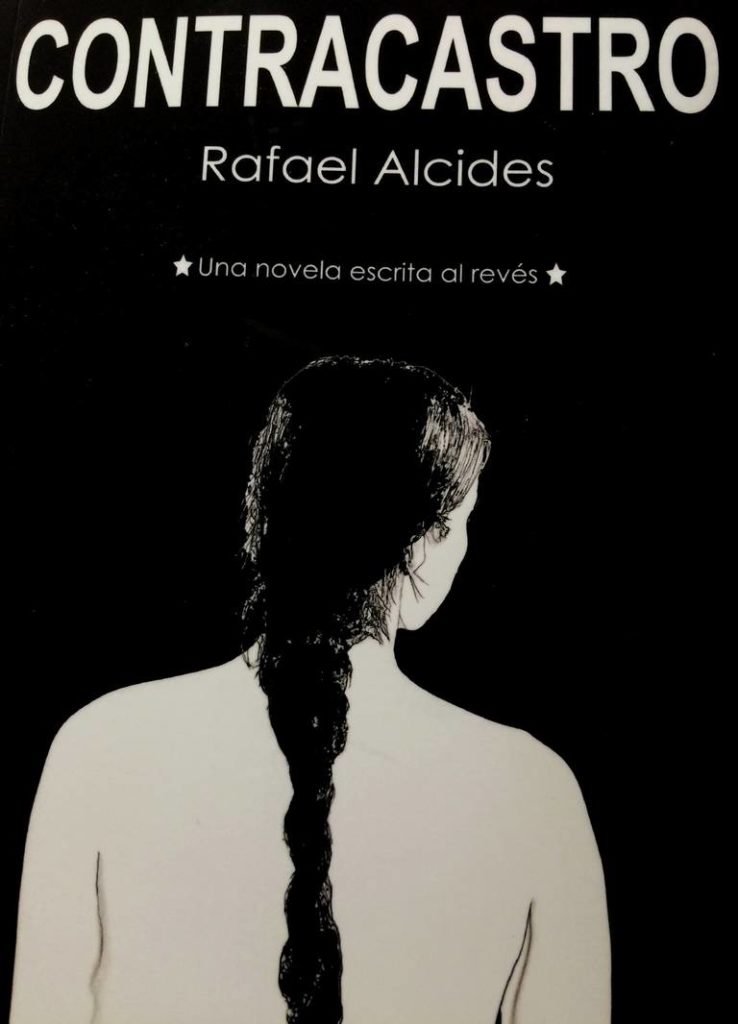