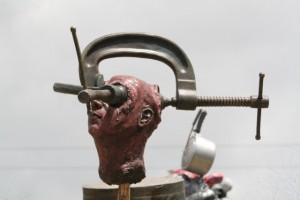 The almost 200 arrests of peaceful dissidents that took place throughout the country last weekend are evidence that Raúl Castro’s regime does not have as a priority to align itself with what is prescribed in the international agreements on human rights. END_OF_DOCUMENT_TOKEN_TO_BE_REPLACED