This Tuesday afternoon, passing in back of the Capitol, I ran into Esteban Lazo and Eusebio Leal entering through a small door in the tin fence that has been erected around the site. Some experts were showing them the restoration work taking place and, I suppose, talking as well about the results. Sadly, they did not let me pass and I had to settle for taking photos from the entryway.

It’s been said that Eusebio Leal’s time is “over” these days, but those of us who work in Old Havana have the impression that he is still at the forefront of many things.

In recent weeks Cuba’s official media has been trying to constantly bring the figure of Fidel Castro to the foreground. Again I hear “this idea was our commander-in-chief’s” or simply “our beloved commander-in-chief…” Recently to celebrate September 28th* the blocks were bedecked with posters of his figure. Like a multi-colored flag his face was repeated over and over in every one of the Committees for the Defense of the Revolution (CDRs) in the area where I live.

*Translator’s note: The founding of the Committees for the Defense of the Revolution is celebrated on this date.

What Robertico Carcasses did at the Anti-Imperialistic Bandstand was an act of freedom and so can’t be looked at from a moral point of view. Some say that the cause for which the concert was called is “sacred” and consider his act one of “stupidity” but I believe that in Cuba there is not one cause more sacred than other. What Robertico said is a feeling shared by many Cubans and that is what this is not a contradiction with the initial cause.

It’s certain that for this act of freedom, by definition he had to make decisions ahead of time because this type of demonstration is always preceded by prior break from self-censorship, a leap over the invisible obstacles that normally obstruct our most sincere expression but once this frontier is crossed the most absolute freedom is what guides us. In other places, where there is no need to cross those obstacles, this freedom doesn’t take place and the person is simply starring in a reality absent obstacles to his expression.

In Cuban a good does of courage is always needed for these types of actions. That’s why Robertico later earned the respect of many on his Facebook page. Those who want to manipulate what happened that day — an authentic and happy improvisation by Robertico’s group, Interactive — are victims of the obstacles to free expression, they are forming a part of the fence against the freedom inherent in man, at every artistic event. 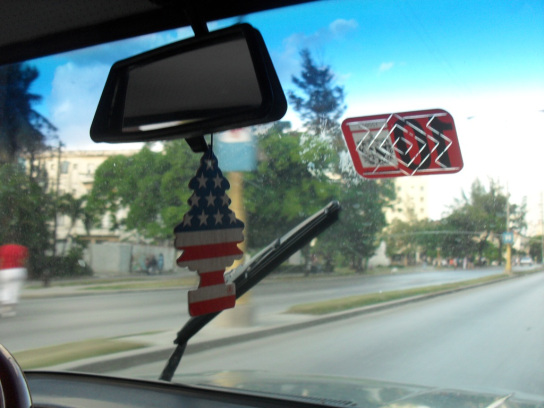 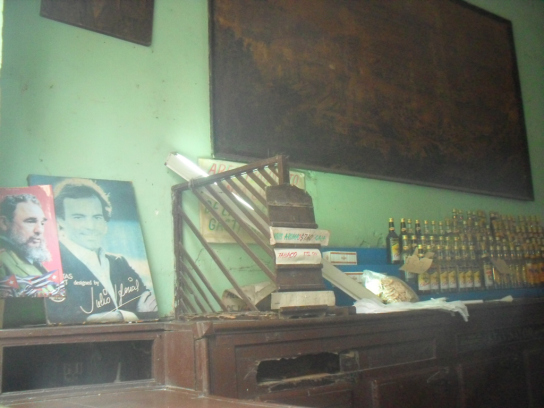 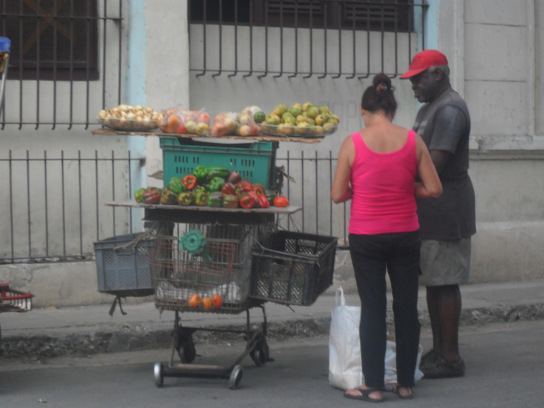 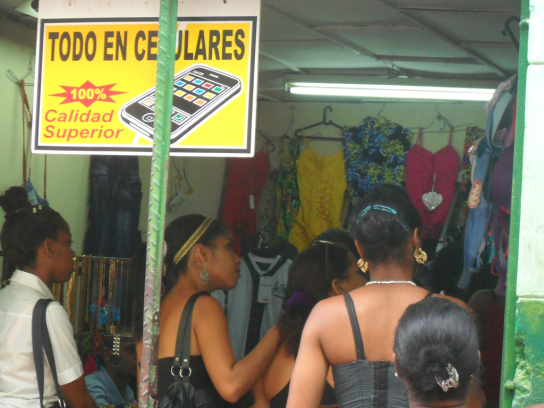 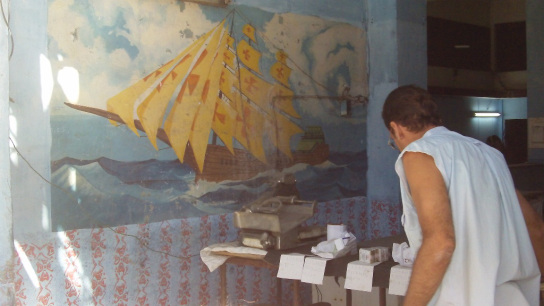 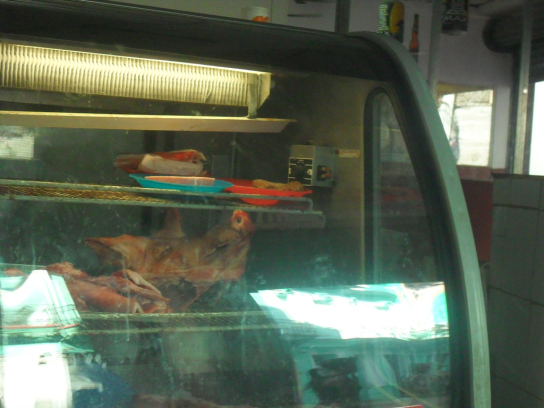 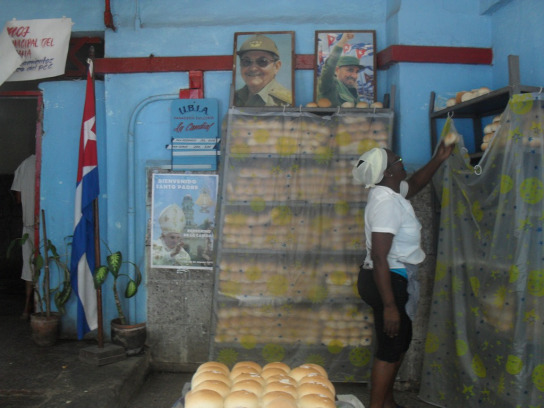 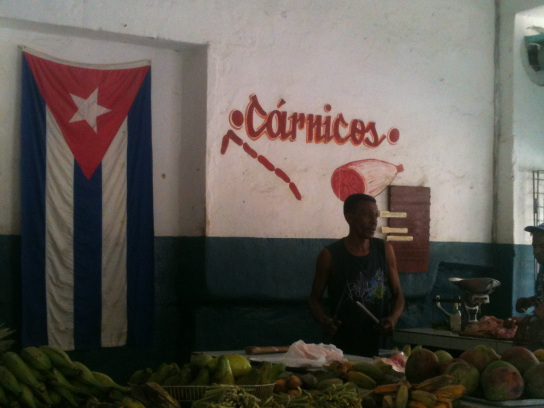 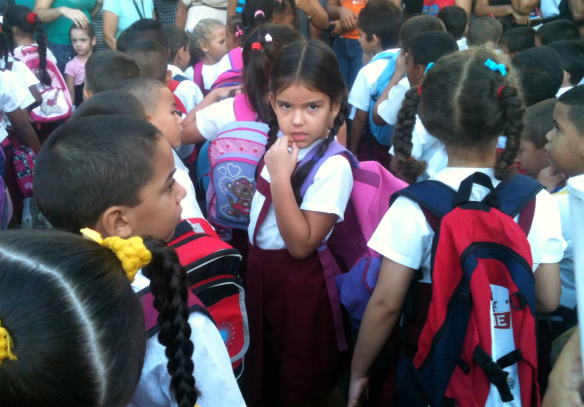