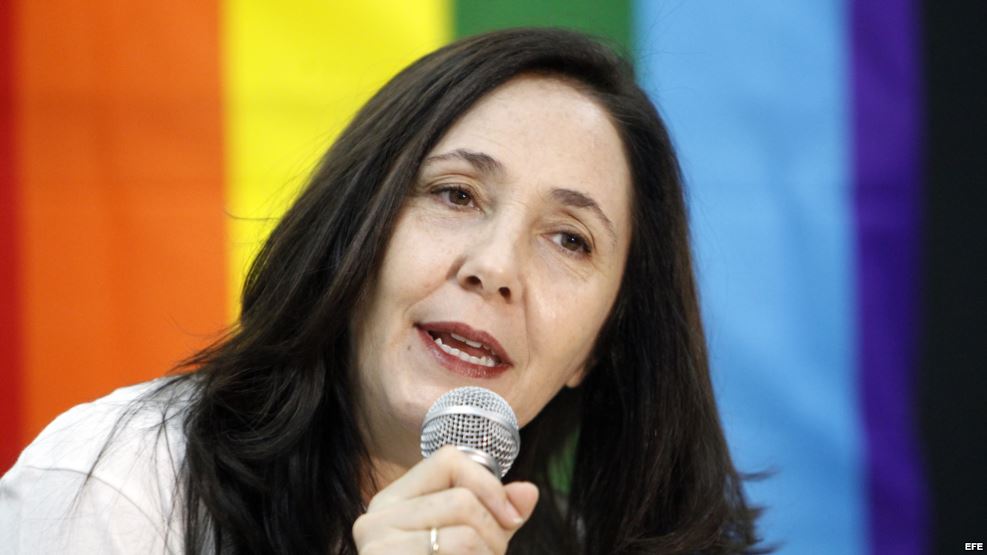 According to the cable, the director of Cuba’s National Center for Sexual Education (CENESEX) spoke to the United nations about the social justice that distinguished the Revolution that triumphed in 1959, and also the way in which this “generous politician” was dealing with the rights of Cuba’s LGBTI community. END_OF_DOCUMENT_TOKEN_TO_BE_REPLACED