Silvia Corbelle, Havana, b. 1984.
Dentist by profession and photographer by vocation. Website here.

CUBARAW: A Photography Project for the Support and Dissemination of Alternative Cultural Activities in Today’s Cuba

The alternative photographic agency CUBARAW is an attempt to launch a database of images (as well as custom images), starting from the work of each photographer involved, but as a collective endeavor to revolutionize both Cuban independent journalism as well as activism in favor of human rights in our nation.

CUBARAW refers to the format “.raw” of maximum digital quality, but also the idea of Cuba “in the raw” without distortion or censorship. 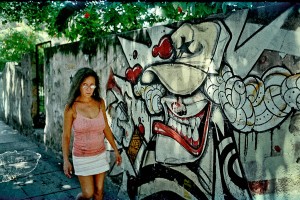 It is a platform for all members of the emerging Cuban civil society interested in developing their photographic abilities, whether professional or otherwise, and whether active or otherwise as communicators tied to agencies, libraries, discussion groups, opposition parties, etc.
END_OF_DOCUMENT_TOKEN_TO_BE_REPLACED 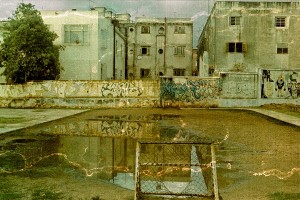 In Cuba there have been several independent news agencies, with both academic and self-taught reporters and photojournalists. Among the population today there is a fairly high penetration of amateur format digital cameras, which, along with the use of mobile phones (and to a lesser extent iPhones) that allows the collection of a good flow of information about our context. 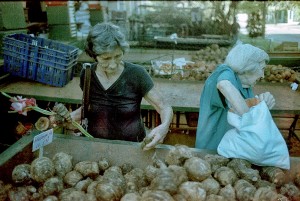 These photos circulate from computer to computer through discs or flash drives, and often are published on the internet. However, beyond their experiential value, most of these snapshot waste most of their discursive potential–aesthetic and political–with the result that, without notable exceptions, the visualization coming from the dissidence, opposition and Cuban independent press is poor. 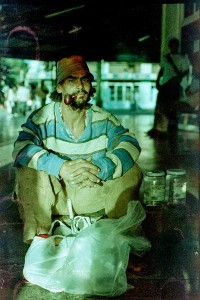 This lack of visualization is hard to grasp from within the island, where internet connectivity is almost zero beyond the capital, especially in the case of civil society actors who never have the privileged connectivity of the State. This is so normal that it’s not considered a difficulty that should be solved immediately and permanently for the future.

An independent photo agency, which also functions as a shared database at the national level (free of charge to national citizens but compensated for interested correspondents) would be a proposal capable of meeting this deficiency in Cuban visual discourse. 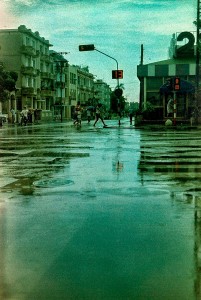 CUBARAW will offer the creation, classification and development of a database of images taken of the day to day reality of contemporary Cuba, photos–(and to the extent possible, videos–valuable for their expressive power in any field of interest: repression, activism, the economy and jobs, education, health and hygiene, manners and folklore, sports, religion, migration, art, concerts, theater, communications and transportation, etc.

CUBARAW will disseminate freely and massively (via DVDs and flash memory), at the national level, the updated image database of the CUBARAW agency, especially among independent social communicators independent official Cuban institutions, preferably if they are in active contact with the emerging civil society, and through promotional postcards with attractive and non-politicized designs. 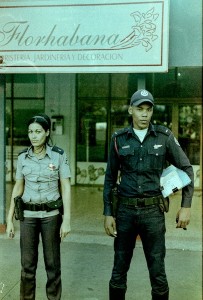 CUBARAW will make available–physically and virtually–to interested parties, an emerging model photographic course with textual and audiovisual materials, of a theoretical and practical nature, for developing technical and artistic photographic expression among independent Cuban journalists, which in turn could become image partners for CUBARAW, as well distribute this methodological information.

The workshops will be taught by Claudio Fuentes Madan with the objective of providing bloggers and independent journalists a better understanding of photography as a language and a greater autonomy in their work.

Photos in body of text by Lia Villares