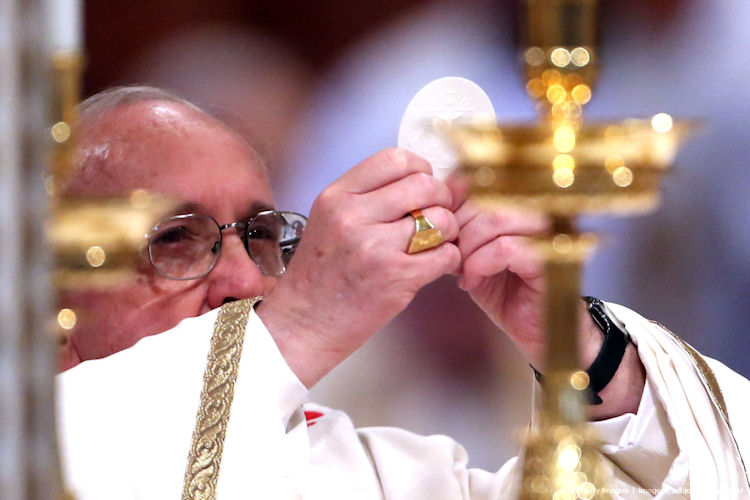 The words of the Holy Father, connected in the same line to the ones of his predecessor, re-evoke the patient and true dialogue, in order for reality to change and with it the life of the Cuban nation. END_OF_DOCUMENT_TOKEN_TO_BE_REPLACED 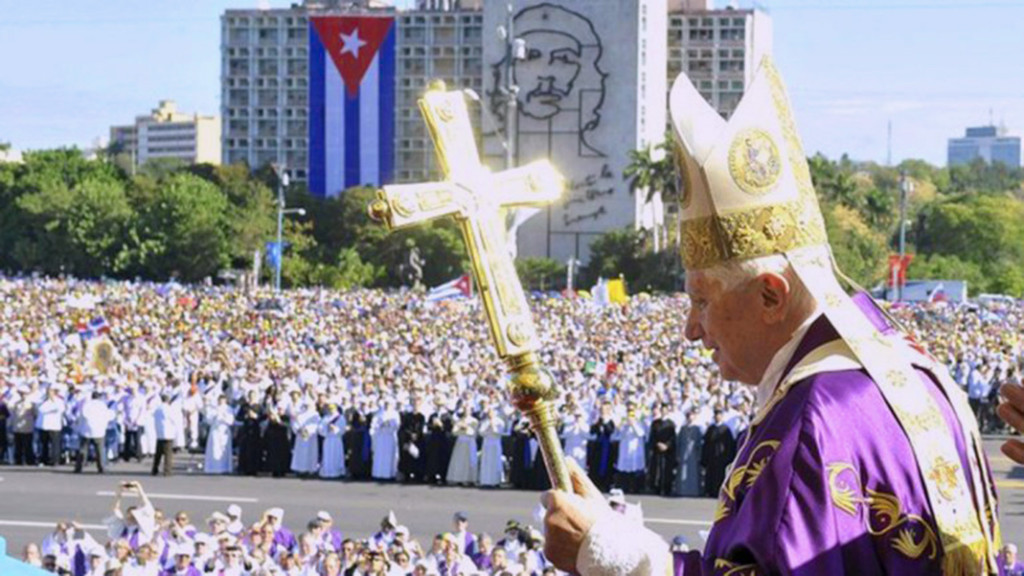 “Beloved sons of the Cuban Catholic Church: I well know how long have you waited for the moment of my visit, and you know well how much have I wanted it. That’s why I join with my prayers my best wishes that this land may offer to everyone a climate of freedom, mutual trust, social justice and lasting peace. Let Cuba open itself with all its magnificent potential to the world and the let the world open itself to Cuba, so that this people, as any other man and nation, who seeks for the truth, works to move forward, longs for concord and peace, may look to the future with hope.” END_OF_DOCUMENT_TOKEN_TO_BE_REPLACED