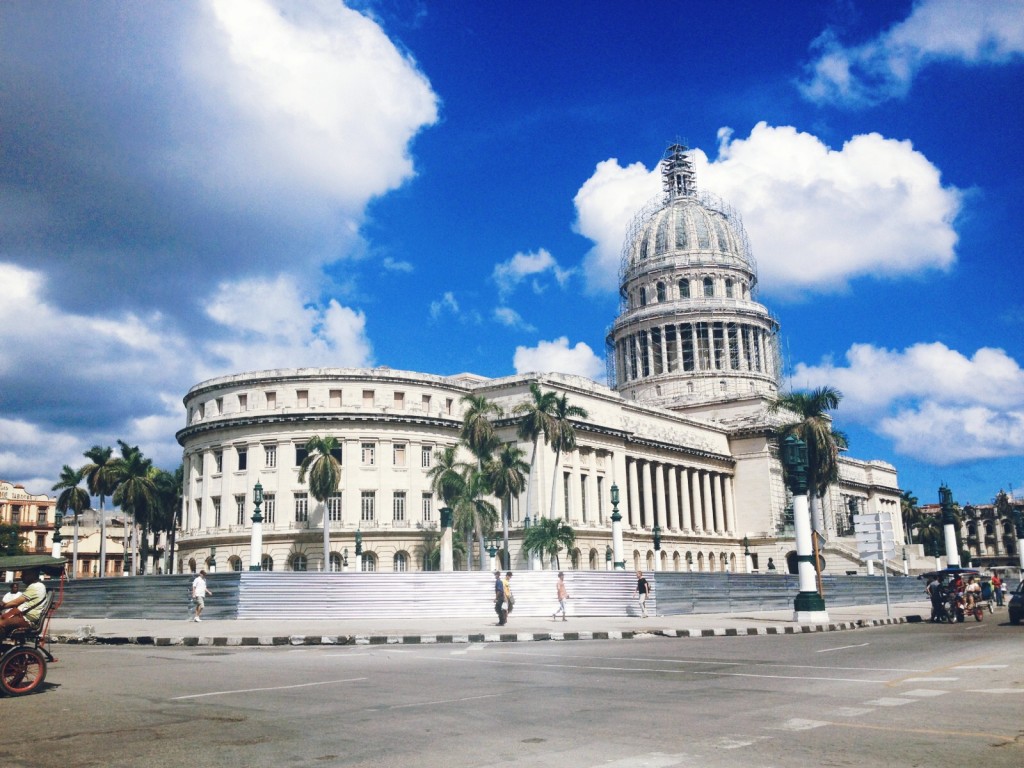 Analysts anticipate that the Seventh Party Congress will mark the departure of the old guard of the Politburo: the PCC’s number two man, Jose Machado Ventura, interior minister Abelardo Colome, Commander Ramiro Valdes and General Ramon Espinosa, among others. END_OF_DOCUMENT_TOKEN_TO_BE_REPLACED