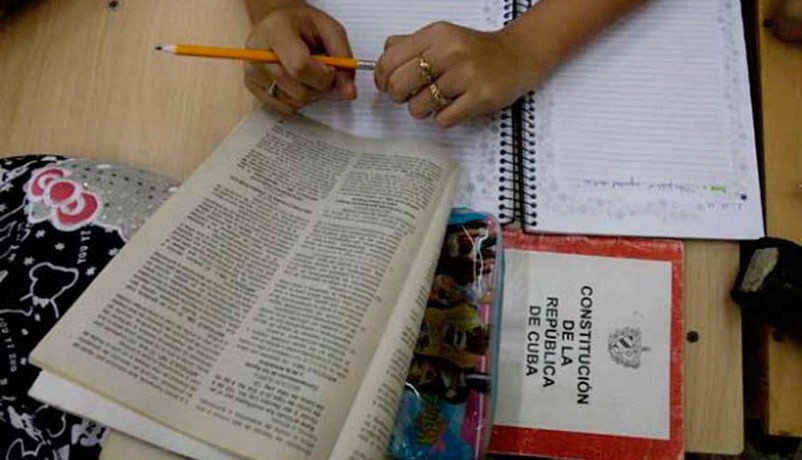 The answer is very simple: to guarantee that an entire class remain in power! That in the style of the most classic dictators, to dazzle some, and to subdue, arrest, or murder others, only to subdue an entire people in the name of liberty. END_OF_DOCUMENT_TOKEN_TO_BE_REPLACED