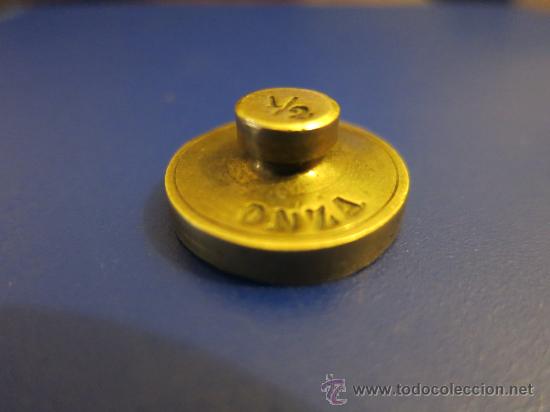 He has sewn a double lining into the bottom of his pants. Big enough to hold the milk powder he sneaks out of the factory. So far he’s never had any problems, but every now and then they bring in a new guard and he avoids taking anything home for a few days. His work at the Dairy Complex has never been professionally interesting to him, but he wouldn’t exchange it for any other. To his place as a packer he owes his daughter’s quinceañero celebration, the new roof on his house, the motorbike he rides around the city. He has a job envied by many. An occupation someone with just a sixth grade education can do, but one coveted by academics, experts and even scientists. It’s a workplace where you can steal something.

Ingenuity and illegality are combined when it comes time to make a living. Hoses rolled up under a shirt carry alcohol out of the distilleries. Cigar rollers calculate when the security camera looks away to slip a cigar under the desk. Bakers add extra yeast to make the dough rise disproportionately so they can resell the flour. Taxi drivers are experts in fiddling with the meter; clerks steal a little bit from each tube of liquid detergent; farmers add a few small stones to each bag of beans… so they weigh more. Creativity in the quest of embezzling the State and the customer stretches across the island.

However, of all the elaborate and clever ways to “struggle” that I have known, there is one that stands out as remarkable. I heard it from a friend who gave birth to an underweight baby at the Havana maternity hospital. Both the child and the mother had to stay in the medical center until the baby gained almost a pound. The process was slow and the new mother was desperate to go home. The bathroom had no water, the food was terrible, and every day her family had to make great sacrifices to bring her meals and clean clothes. To top it off, my friend looked at the other low birthweight babies and they were putting on ounces rapidly. She expressed her desperation to another patient who responded, laughing, “Boy, are you stupid! You don’t know that the nurse sells the ounces?” That lady in the white coat who walked the halls every morning charged for entering a higher weight into the medical record. She was selling non-existent baby ounces. What a business!

After hearing that story, nothing surprises me any more, I am never shocked by the many ways in which Cubans “struggle” for survival.