After touching up his work in his Italian homeland, our man in Havana landed in Miami. He was preceded by a great omen: censorship. The best antecedent to arouse interest. A filmmaker whose latest work has been rejected by each and every European festival where he tried to show it.

He entered it in small events: it wasn’t admitted. He entered it in a large events: The Venice Film Festival looked the other way. “I am the other Cuba” didn’t find a single crack to be shown to the European public.

Another lesson for the quixotic Director Pierantonio Maria Micciarelli and his two producers, Leopoldo Caggiano and Luca Acerno, after making a four thousand mile circuit of the Cuban geography: the Island shown in his 84-minute work, is not what too many eyes on the Old Continent wanted to see.

Cuba, according to the outdated and influential leftists, should taste like coconut icing, sound like gambling, be viewed with swaying hips, and inspire happiness. The disenchanted panorama that “I Am The Other Cuba” throws in their faces was a bucket of cold water for the show.

Pierantonio Maria Micciarelli, with his extravagant image as a surrealistic character, his incisive and loving look at a dream country, with a team of kamikaze filmmakers who, perhaps, had no idea of the risks they would face, managed with their documentary something definitely dramatic: reminding us that this Cuba of broken dreams, betrayed utopias, is by necessity painful.

What did this Italian entrepreneur of the angular shoulders and easy smile want to film? Revolutionary Cuba, unique in its social project which, since he was young, had seduced him with manic intensity. What did he end up filming over those 59 days? A grotesque grimace. An inexact, badly executed drawing; an incorrigible sketch of what should be a revolutionary country, and what is, in reality, a paralyzed country. Contextualizing a terrible phrase of another utopian, the Venezuelan Don Simon Rodriguez, Pierantonio wanted to film a paradise in that land, and ended up finding hell itself.

Micciarelli let his beard grow and went into the Sierra Maestra. He played baseball with happy kids, took photos of families in the complex mountain scenery. He ate with them. He talked with veterans. He listened to their voices swelled with pride from that era, and found them living their lives of abundant misery. Returning to reality, from from the oasis of idyllic ignorance in which rural Cuba lives, those Italians led by the bearded Micciarelli discovered another truth.

Not only what two Sanchezes (Elizardo and Yoani) said for his extensive interviews for the documentary. Not only what Father Jose Conrado from Santiago related, suffocated by the temperature, the poverty and the violence; or what the dissidents released from prison trying to live again among the pain. “I Am The Other Cuba” shows the extended face of social despair, where young people do not understand why they are condemned, like their parents or grandparents, to eternal scarcities, and where they do understand the only way out: emigration. At any cost.

“I Am the Other Cuba” reveals the testimonies of the unknown, people without names but with voices that say: “Only a miracle could save this.” Testimonies that say, with barely concealed pain: “What I miss is true freedom.” Women who ask why Fidel Castro hates his people so much, or who wonder if some day they will march with gladioli in their hands without fear of being kicked or stoned.

Pierantonio was privileged, as well: he was able to capture singular scenes. For example, a shameless interview with one of the most repulsive beings of the fauna recently brought to light by the national intelligentsia: Carlos Serpa Maceira, State Security’s “agent Emilio,” when he was still cloaked in the skin of an opponent. To record a man, with his jacket off, who at the same time denounces Article 88 of the Cuban Penal Code — the Gag Law — while violating human rights, who shortly afterwards shouted “Vivas!” for Fidel and Raul, is a stroke of extraordinary luck for the documentary. The Universal History of Infamy will be forever grateful to Micciarelli for his recording. Serpa Maciera? Maybe not so much.

Also a hit (strictly speaking) of some luck, was the suspicious crash the whole crew suffered while talking in a moving car with Laura Pollan — the leader of the Ladies of White. The testimony of the terror, of all that can happen, that it’s best to stay away or to come to Cuba only for cheap hot sex, was caught by chance by a filmmaker who has no doubt in affirming: his documentary was a work of love and miracles.

So he found out after meetings with State Security, where they showed him their photos of him in every province in the county, perhaps with the subtle insinuation of, “Give us the footage or you won’t leave this airport.” Fortunately the hours of filming were already safe in far away Italy, thanks to friends with plenty of inner adrenaline. Pierantonio was only left wondering how photogenic he looked in the snapshots of those paid to watch him.

Pierantonio Maria Micciarelli assures that this precious work is not his gift to the Cuba he loves: according to him, “I Am The Other Cuba” is his offering to what that Homeland where he was not born but that he feels as his own has done to him.

I have no doubt: “I Am The Other Cuba,” filmed with love, will find an opening to be exhibited in the United States, a nation without disguised censorship; and we Cubans owe an affectionate respect to this dreamer Micciarelli, our Italian in Havana, who will not be able to visit it again for a long time to come.

MORE PHOTOS: FILMING OF “I AM THE OTHER CUBA,” CREATED BY PIERANTONIO MARIA MICCIARELLI, WITH LUCA ACERNO AND LEOPOLDO CAGGIANO. 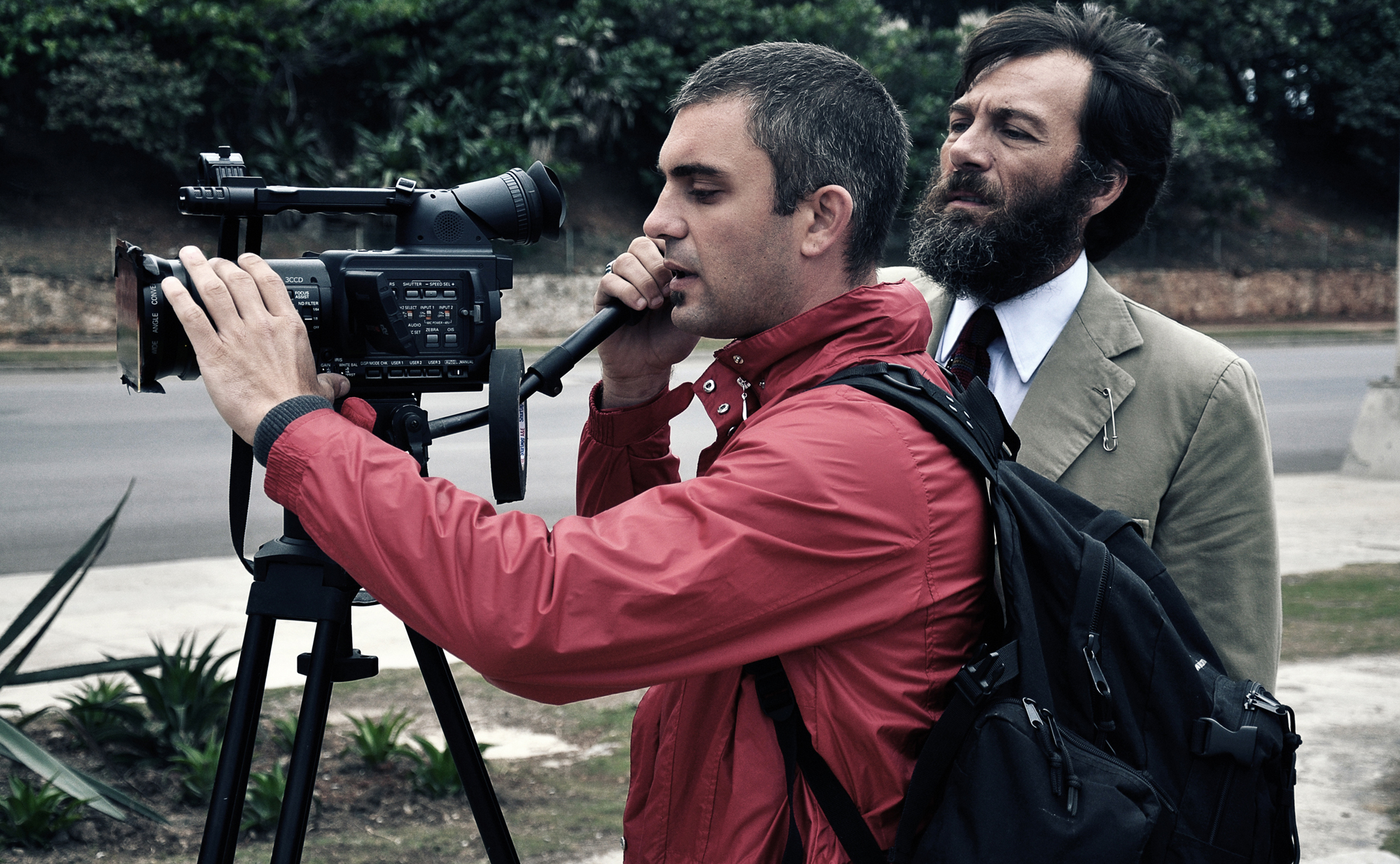 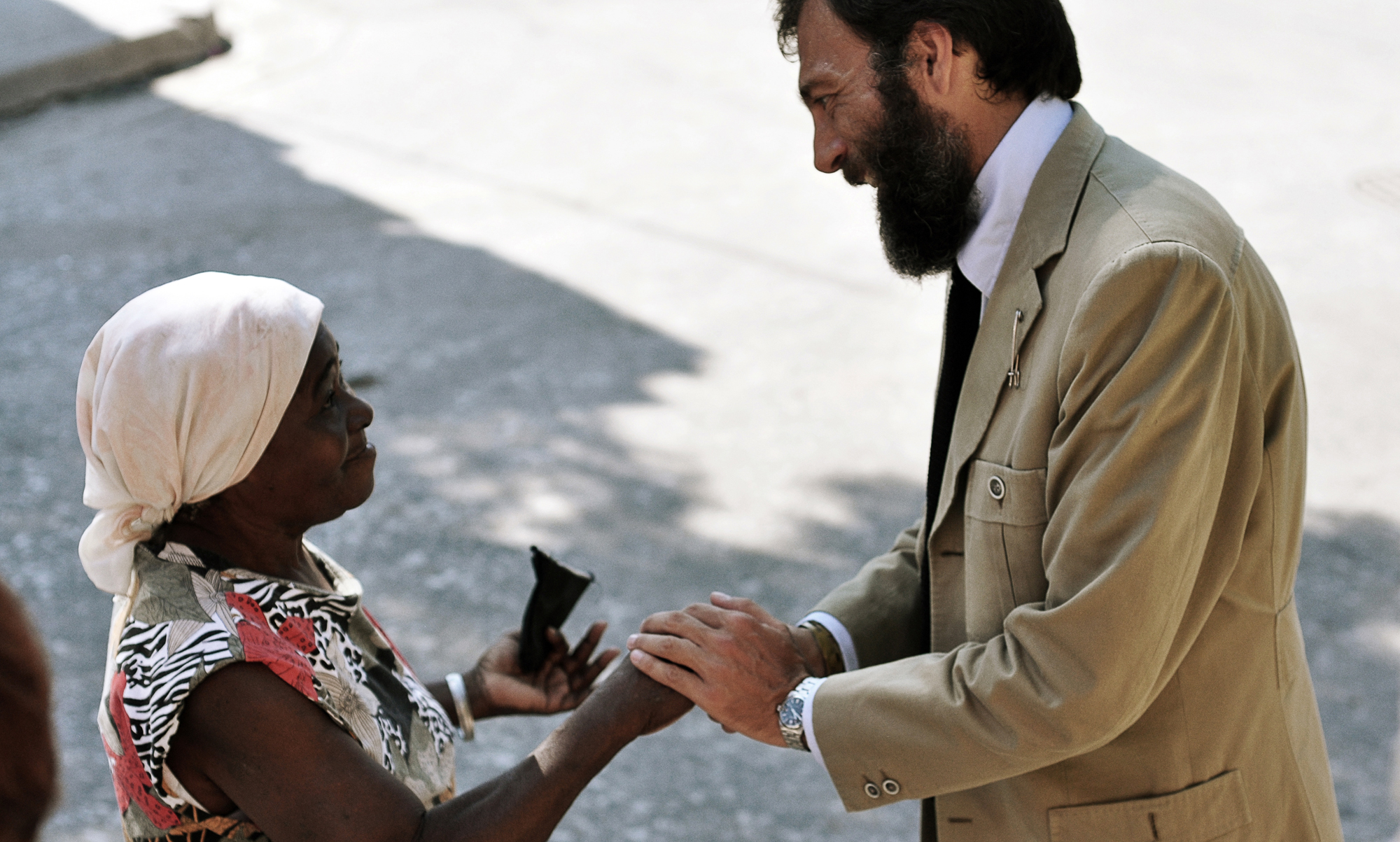 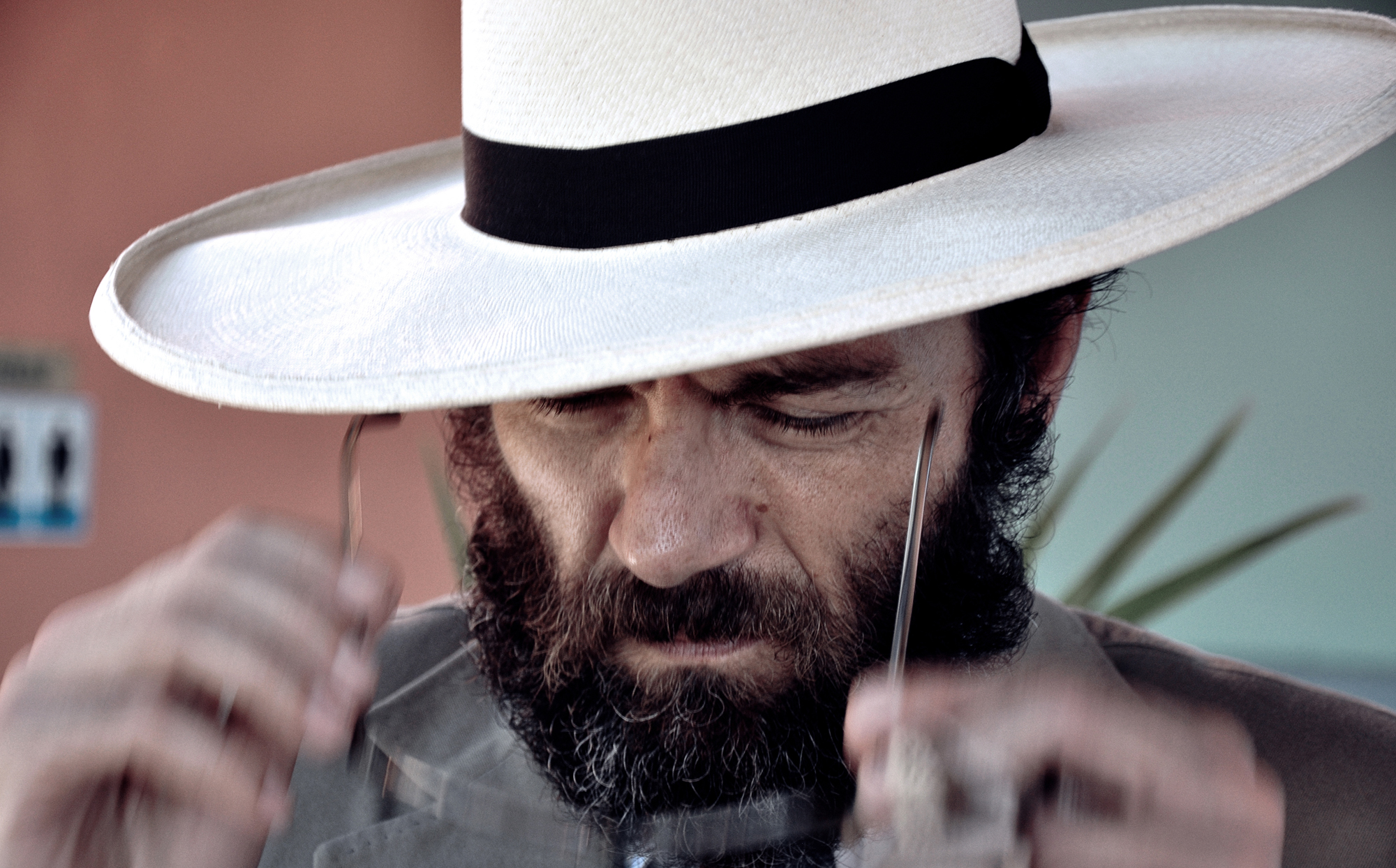