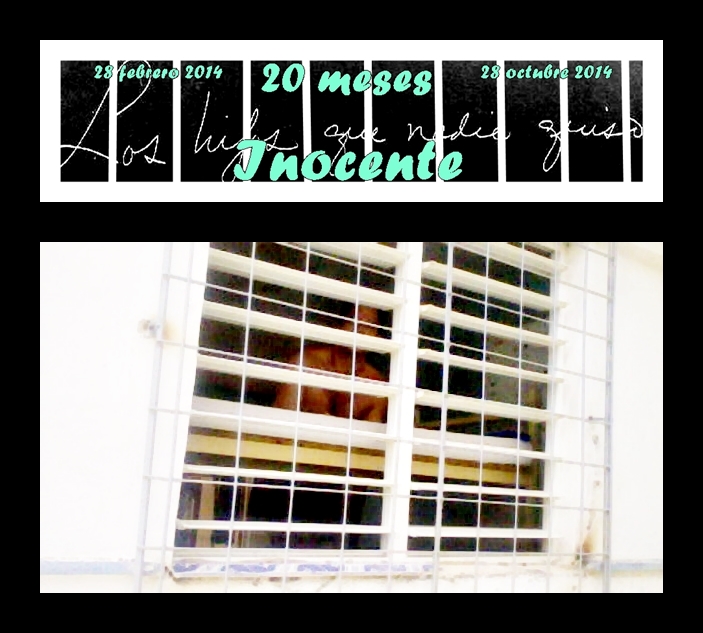 Today, 28 October 2014, Angel Santiesteban Prats marks twenty months of unjust incarceration, waiting for the Review of this show trial which condemned him without any proof because he is INNOCENT. His son, being a child and used to testify against his father, has now completely dismantled the farce plotted against Angel and yet they still keep him in prison. His only crime: opposing the dictatorship that has plagued Cuba for more than half a century.