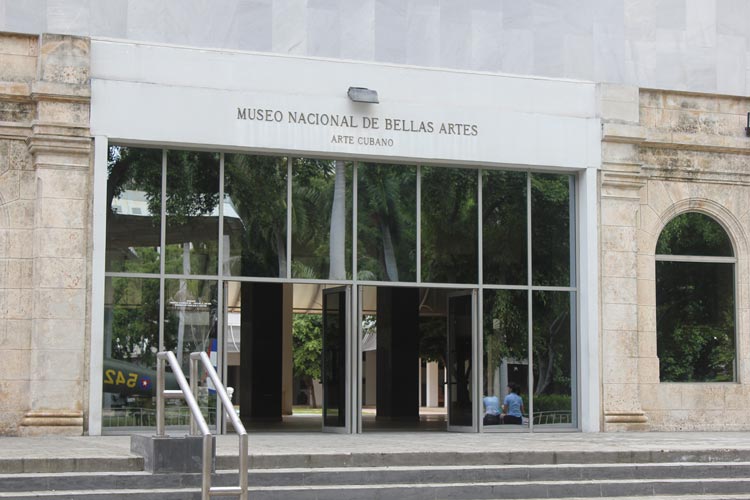 Hundreds of paintings were stolen from the National Fine Arts Museum in Havana. According to the police, this would make it the most important embezzlement of Cuban pictorial heritage in the last decades.

The works were in the warehouse of the former building of the Department of Technical Investigations, which now belongs to the entity after being remodeled. Police custodians were in charge of the security of the premises, and the robbery was detected when some of these paintings began to appear in Miami, offered to art dealers.

It’s said that there’s an investigation by specialists in works of heritage and police specialists looking into the “How,” “When” and “What”; but if they were stolen from a MININT building, under police custody, and taken out of the country, the “Who” is solved: some acolyte of Alibaba with the support of the 40 thieves of the Central Committee; and the “when” and “how” stops being important.