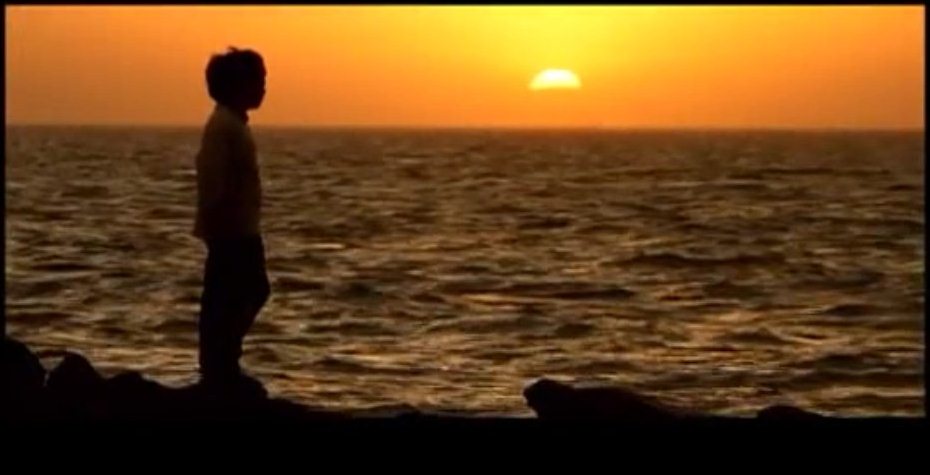 It’s not their best song but the theme cuts me to the bone. I listen again to the Arjona clip and again I shiver, I get up and punish the keyboard with a pain that hurts me, a pain that I try to put into words but can’t, because 50 years already seems like too much time and too many dashed hopes, scattered, promised and postponed, shipwrecked in the Straits even today.

First and core cause of each and every one of the deaths suffered by the rafters in the narrow gap, the travel ban was always a slap on the cheek, my only people divided in two, more than by the Gulf Stream, by the storms of intolerance. Due to this vilifying the professional and the athlete as a “deserter”; citizens served up a la carte, Spanish or Mesopotamian, who suddenly take advantage of their distant pedigree; the hookers who leave trafficking their bodies; selling their spit of the silence of cowards who fake it for crumbs; I see how the dignity of so many Cubans is prostituted.

Family separation caused by migration policy which the Cuban government has imposed for over half a century deserved to be categorized as a crime against humanity in whatever forum is respected. No other arbitrariness, among those held by the Cuban government during this time has been so traumatic and harmful to the people who experience it.

I say the people, because their selective nature strengthens their outrageous nuance: while depriving the people of their genuine right to travel, senior politicians and government wander the world, along with their children, wives, and — why not? — their lovers; they leave and return openly under cover of official missions or as managers of phantom firms and no one know what they do, and if these enjoy their scholarships in Europe, while those pass through Cancun, while I and mine have never gone farther than Matanzas.

It’s been over a year since Raul Castro publicly announced that his government would implement changes, which he did not specify, and the travel and immigration mechanisms, but already we are looking out from our subtle autumn and he gives the impression he doesn’t care, that they still have an entire lifetime to achieve the reunification of the Cuban family.

Every day that passes without the doors opening will be a shameful day and a new temptation for disgrace. Rarely was a leader at such a crossroads having in his hands, so clearly, the power to fix it; today the responsibility rests on his shoulders for every new death in the Straits as until yesterday Fidel Castro was responsible for implementing and maintaining intact for half a century this monster that causes so much pain in my people, that has essentially caused the most dramatic exodus in Cuban history.

There they tell of the mourning of the mothers and the absences and the look of the orphaned and dead children. Now is the time to vindicate, unconditionally, this right of the Cuban people! Anyone who opposes it at this time will be tried inexorably before history and found guilty for this slow genocide.

But while the power calculates in the shadows, I live with a recurring dream: in the midst of a vast and peaceful sea, on a bridge without borders or tolls two children gaze with clear eyes, offering diaphanous smiles, embracing without fear and forgetting everything. Sitting on a pile of new dreams they contemplate a warm sun that comes close to the edge of the common horizon, “The dawn is here brother,” they say, “the dawn!”