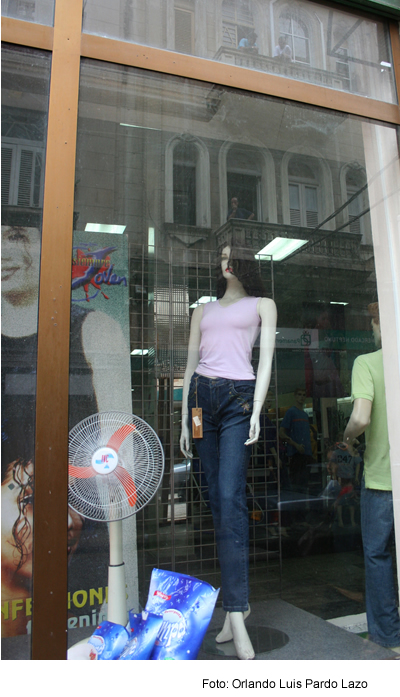 There was a time when Cuba devoted a great deal of attention to the first secretary of the Young Communists Union (UJC). Styled after the Soviet Komsomol, this organization provided cadres to the Party and even to the Council of State and Minsters. The UJC was a direct springboard to power, a pool of reliable and ideologically correct people. In the seventies and eighties, some of their leaders enjoyed great popularity and constant mentions in the national media. One of the most charismatic was Roberto Robaina, who in the early nineties invented the triumphalist slogan, “31 and Ever Onward,” a reference to the age of the Revolution and its years to come.

However, as a general rule, the UJC leaders who over excelled ended up being ousted. The most emblematic case was that of Luis Orlando Dominguez who was sentenced to 20 years in prison on charges of corruption and conspiracy. Also dismissed and punished under similar accusations were several of his successors. The most recent of those “fallen from grace” was Otto Rivero; when he served as the first secretary of this organization he was praised by Fidel Castro himself, who counted him among the “Revolutionary elite” at the Eighth Congress of the UJC. A few months later Rivero was removed from his post and became involved in a scandal of diversion and mismanagement of funds.

Learning the lesson not to shine, Liudmila Avalo arrived at the summit of the Young Communists Union in 2009, barely noticed. A few days ago she was replaced by another woman and leaves us not a single phrase or idea to remember her by. She passed without shame or glory, wrapped in a gray docility… bearing so little relation to the rebelliousness of her age. But at least — she must be thinking, with relief — by not standing out she avoided prison, and the scorn and ostracism suffered by several of her predecessors.