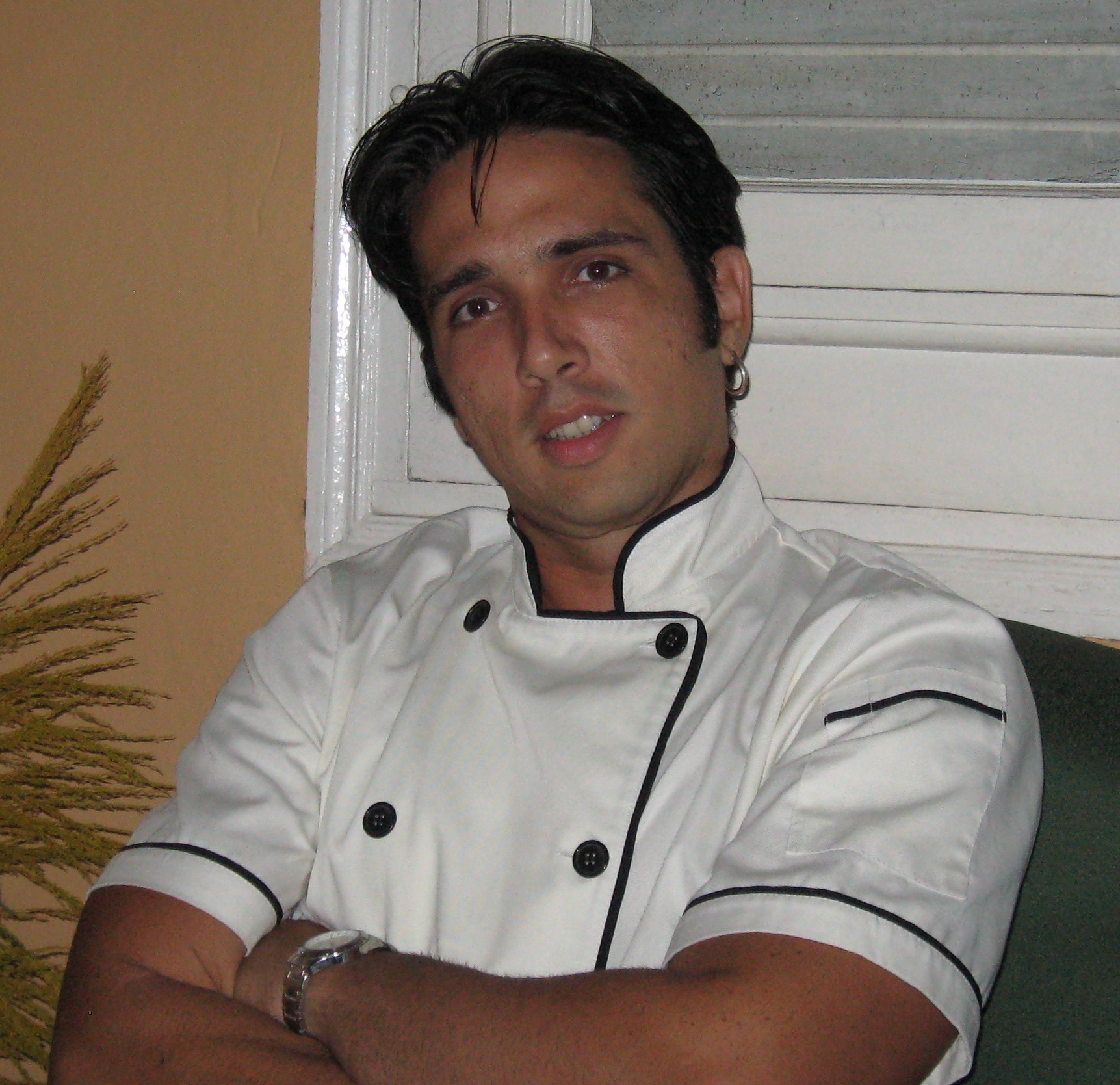 The independent Cuban blogosphere has had an impressive growth in its few years of existence despite low Internet connectivity on the Island. Most blogs that have been set up and kept open during this time are autonomous spaces arising by the spontaneous free will of their respective administrators and, although the authorities insist on including almost all under the generic label of “dissidents,” (in Cuba the slightest sign of independence automatically implies “subversion”) the truth is that at least some of them are not particularly concerned with political issues, with accusations or with the social criticism of the Cuban reality.

In spite of that and without denying that inspirations for criticism abound in a reality such as ours, the continuing growth and diversification of the blogosphere into themes and interests that have nothing to do with the ideological over-saturation we have endured for over half a century is something to celebrate. For that reason, among more powerful ones, I wanted to dedicate a brief overview of the recent birth of a peculiar blog. As far as I know, Cuba did not have a personal blog devoted to culinary and gastronomic topics, irrespective of some, like the blog “Through the Eye of the Needle“, where my friend Rebecca Monzo sometimes inserts one or another recipe. The new space (Voy Caliente), with strong interests in fusion-kitchen; with dietary proposals in line with current world trends and also the bearer of a refreshing ideas segment of young Cuban restaurateurs, brings a little spice to a blogosphere that continues to grow. Each new blog is a sign of the health of the spirit of a consolidated online community.

And if some of my readers find it surprising that a blogger so stubborn and free thinking would pay special attention to a blog seemingly far removed from her everyday comings and goings and her strong voice, I must say that I have reasonable grounds for this, not only because Jorge Ortega Celaya, principal of the new blog, is a great young chef who aspires to someday have his own restaurant with the personal seal of his talent, and whose creations I have often enjoyed, but because this blogger is my oldest son. So the adage “the testimonial is up close and personal” is fulfilled to a T.

Thus, just like I welcomed my son to the world in January 1980, today I want to welcome the blogger, born to the same virtual space I have dwelled in for a few years; a place where – just like he did in real life — he must carve a course for himself. I wish him, of course, all the luck in the world.