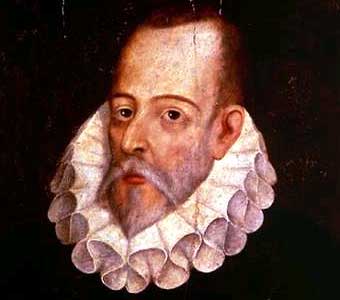 To celebrate World Book Day — and the Castilian language — on 23 April, the online edition of the daily El Pais has presented to readers in Latin America with Voces para un Cervantes (Voices for a Cervantes) to download on computers and ebook tablets. The collection “brings together interviews that this newspaper has undertaken with the 37 Spanish-speaking writers who have obtained the highest award in Spanish letters since 1976,” when the Spanish poet Jorge Guillén first received the award.

In each of the interviews we hear the voice of the winners, transformed into contemporary classics of literary creation, although “Some are hurried interviews, made the same day of the Cervantes award where the winners express their joy and surprise. Others, more thoroughly, occurred before or after the award ceremony on April 23.”

As clarifies in El Pais, the prize for Literature in the Spanish Language of Miguel de Cervantes was convened by the Ministry of Information and Tourism on September 15, 1975. Since then it has been awarded in the last quarter of each year to one of the six writers nominated by the Royal Academy of the Spanish Language of Spain and Latin America, who receive it the following year on April 23 at the University of Alcalá de Henares, Madrid, which coincides with the book fair in commemoration of the death of the author of Don Quixote de La Mancha. 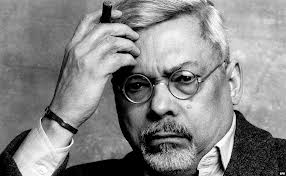