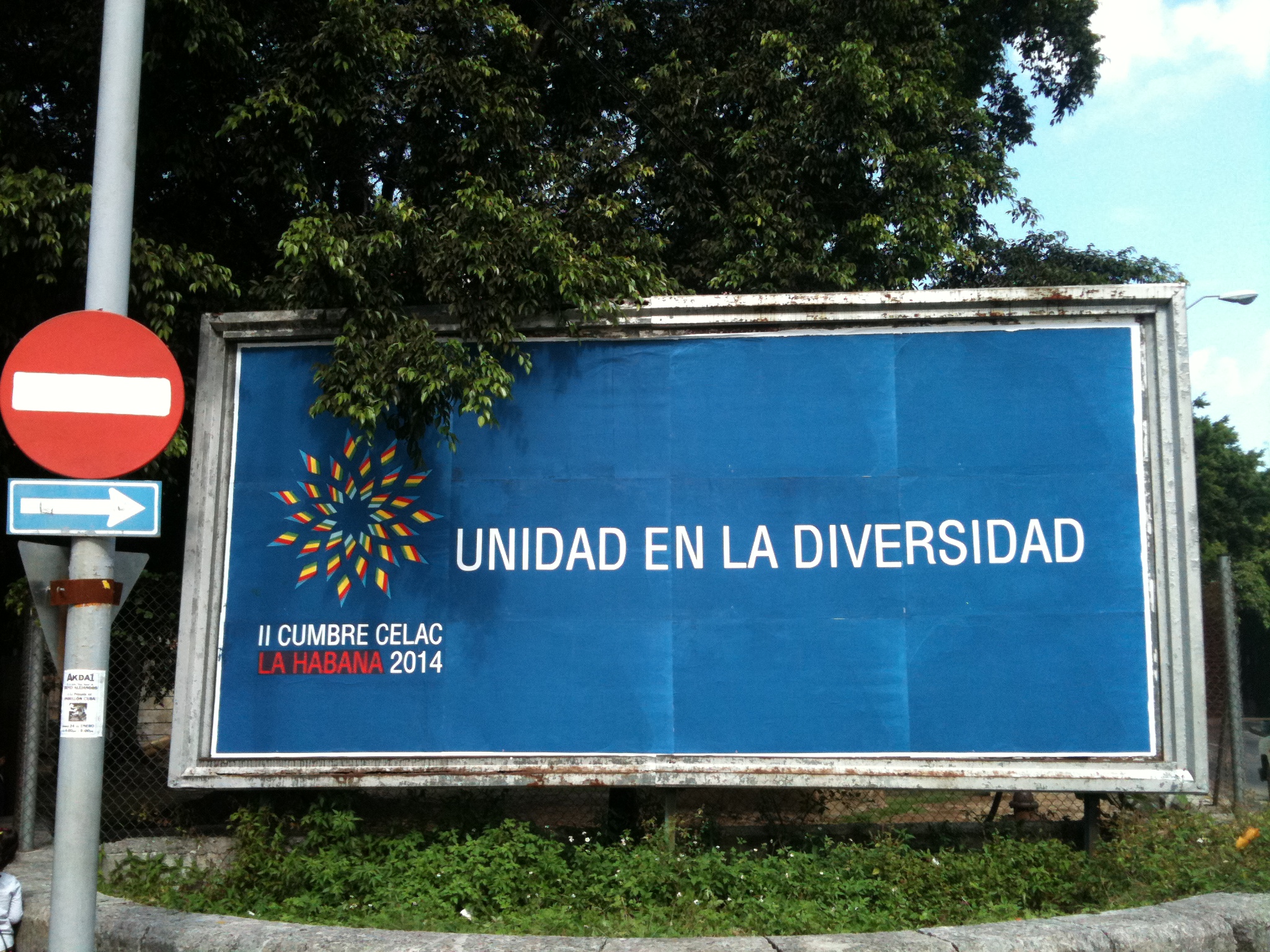 The host country of the Second CELAC* Summit proclaims on its public billboards the principle of accepting diversity within unity. The invited guests should know that the main purpose of the Cuban government is that the other members of the Community should accept a peculiar feature of Cuba which makes it different from the rest: that within the Island political diversity is not accepted, and much less are those with political positions distinct from the ruling party able to meet in an Alternative Forum to debate in a parallel way the issues of concern to the Summit.