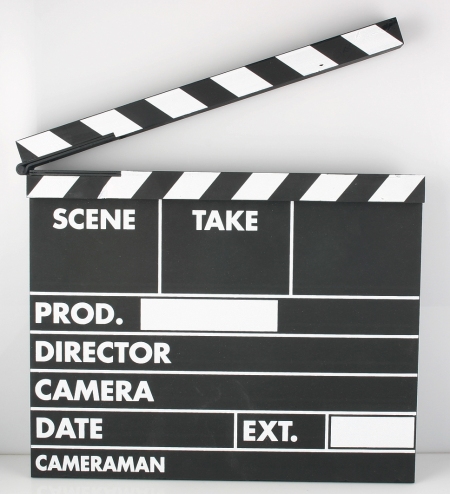 There was a trend in Cuban born some years ago that redefined the concept of film: el murcinema or murcinélago. In other words, “bat-movie-goer.”

Maybe some of the filmgoers who don’t visit the neighborhood or countryside movie theaters don’t know it, but there they are: those hanging rats, that like unpleasant nocturnal surprises are hung over our heads, with their threat of rabies, or a splash of  excrement-feces, sprayed in order to fertilize us like plants.

My experience with a big screen infested with these flying mammals, was in the Guanabo movie theater. At the end of the film I looked for somebody to warn and I found the same lady who sold us the tickets. I told her that the theater had a bat infestation and she acted as if I was saying that in Murcia, a city of Spain, there were a lot of lakes; she opened her hands in supine harmony with the express of indifference on her face. It wasn’t necessary that she say anything else.  Her, “So what?” slapped me on both cheeks.

That’s why I became a home filmaholic. This has a disadvantage, you have to wait and “digest” a lot of sociopolitical pro-government propaganda in the national television network before you can actually watch the film. We can turn the TV on, at the time frame assigned to the program you want to watch, but because there’s no respect for the schedule or there is not good timing for it, any way you have to endure the icy winds of this long political winter of Cuba. Then we have to kill time playing “True or False” waiting to enjoy the celluloid.

Some people say that the cinemas with bats are not new in our country; that from many years ago the temperatures of the movie theaters are not controlled because of their defective air-conditioning systems. The bathrooms are in totally bad shape and lack hygiene, but the authorities are blind to these facts, and if they do pay attention, it is to close it down. The ones that are the showroom of the Cuban seventh art, and where the festivals and different activities are celebrated, don’t suffer this lack of maintenance and disrepair. I guess that somebody already made an inventory of the great amount of closed down movie theaters in all the extension of our archipelago. What nobody can really count is the amount of people who stopped going to the movies for these reasons, not even the cultural and recreational pleasures that part of the Cuban society can be enjoyed because of the inefficiencies and indolence of the government.