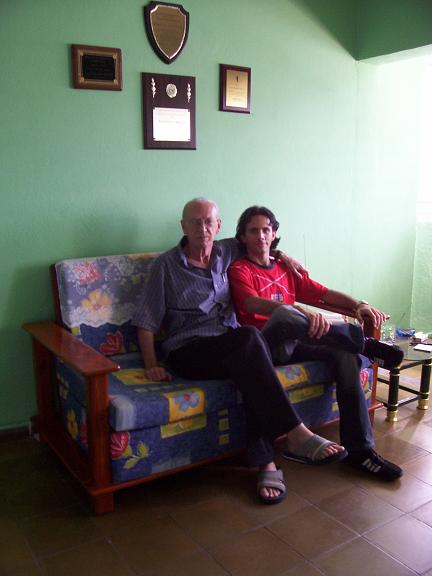 After giving a lot of thought to Cuban mountains I realized that I have a tremendous obsession with the Escambray, in the center of the island. It fascinates me far more than the famous Sierra Maestra, the mountain range that helped end a dictatorship and start a new one. I really don’t care that Pico San Juan is slightly smaller than Pico Turquino. None of that makes a difference. I’ll stay with the Escambray, which is where I’ve felt more freedom. Every time I think about how hard is to obtain permission to visit the Sierra Maestra or the warning of how militarized the Nipe-Sagua-Baracoa mountains are I feel like those mountain ranges are prisoners, but the Escambray, even though it lost its war still feels free.

Every time I visit Guamuaya — the ignored but official name of the Escambray — I feel between its mountains a certain frustration for all the freedom we finally lost there, for the dead on both sides, for the guerrillas and the workers in the Cuban Literacy Campaign, for those who collaborated with the “Revolution’s” army and the government’s informers, for the farmers kept captive against their will — not in the Mambisa war, but in the 1960’s- and for the militia who fought for the cause of the little bread and no freedom. I don’t think they’re equivalent in goals or ideas, nor do I now try to understand them or forgive them for their mistakes, I wouldn’t dare. I’m just in pain.

Certain too cruel sites hurt me with the truth. Years ago I visited with indignation the Trinitarian Museum of the Struggle against those rebels that the enemy called bandits because the fought for their freedom with the same intensity with which they’d fought those of the Sierra, a museum full of manipulated history and hate. I should take a walk in La Campana, the old camp, and now a museum where they show so many Cuban prisoners, how many in the end? Will they ever publish the figure here some day? 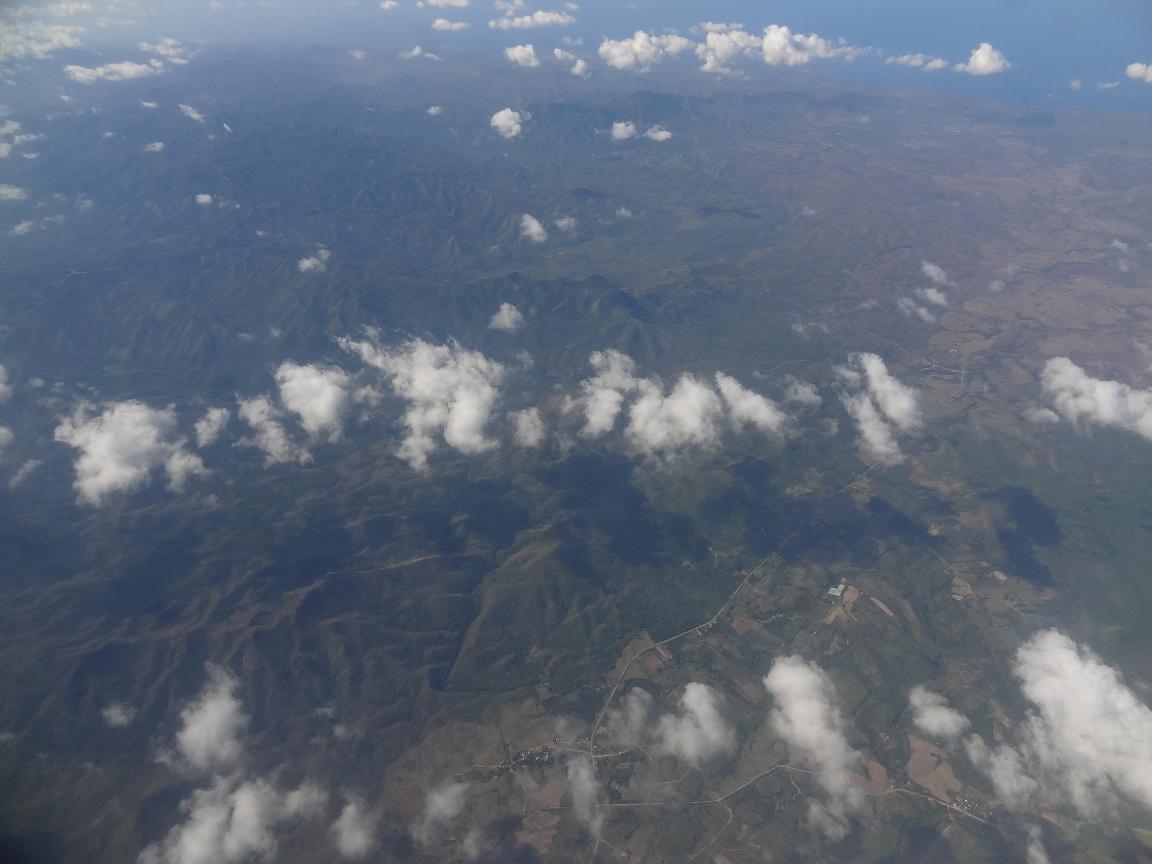 And I owe many pages to commander Eloy Gutierrez Menoyo, who was a military man before becoming an affable man of peace, and I met him, already an old man in his little apartment in San Agustin in La Lisa, full of ideas and hidden gaps of our history, entrenched in his iron will of change with respect and dialog.

Although the ease with which the men of this island have gone to war astounds me, and I look with a certain suspicion at so much of our ancient violence converted into respectable myths; what a bad example for our children in school if we want to teach them to resolve problems peacefully; what a bitter pill for us who want to change the country without beatings and we have no Cuban history we can grab hold of — what happened in the Escambrey confuses me.

Of course it was a war, and as always happens, all sides had stains. Surely there were victims, for not being anti-communist enough, or for not being communist enough. That’s the trouble with wars, it doesn’t matter what idea you’re defending, blood is always spilled. But at least the evidence is left of so many people who understood the word freedom, and who launched an almost suicidal battle to get it. In the Escambrey, looking at the hills and the stream valleys, relieved a little of my shame at loving a country accustomed to keeping its head down, saying yes when it thinks no.

Maybe in other posts I talk about the infinite cascade of Guanayara — the highest in the region and most beautiful in Cuba — a temple made by nature itself: El Nicho — just staying near there I would fight for these mountains — of how they discriminated against me for being a Cuban photographer before the Jibacoa reservoir, and the 5 CUC the State and La Gallega wanted to charge me just to put up my tent. Maybe another day. Today I don’t want to talk about the nearness of nature. Today I want to talk about the nearness of freedom.