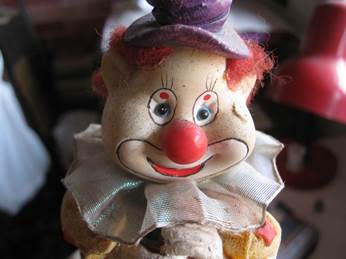 Fernando Damaso, 22 June 2016 — Some years ago the Latin American left abandoned the guerrilla struggle as the main way to gain power, choosing to use, instead, the existing democratic institutions and mechanisms in their respective countries.

The problem presents itself when, through these same institutions and mechanisms, they must leave power. Then we see the machinations begin, the changing of constitutions, the setting aside of democratic institutions, abuses of power and other aberrations of a totalitarian character. The examples are endless.

In Argentina, since the opposition with Macri at the helm won the elections, former president Cristina Fernandez and her adepts have tried every possible way to make it difficult for them to exercise power.

In Venezuela, when the Chavistas lost their majority in the National Assembly, they started and still continue a process of disavowing the work of the Assembly, even going to the extreme of creating an unconstitutional monstrosity they call “the Congress of the Country,” which includes ignoring the call for a mid-term referendum.

The Chavistas are violating all democratic laws, documents and regulations, and continue to protest and even receive support from their external minions when they make a call to order.

In Bolivia, the self-styled “first indigenous president” tries to hold another referendum, ignoring the results of the previous one, so that he can be re-elected in perpetuity.

In Nicaragua, Daniel Ortega is again nominated for president for the November elections.

In Brazil, the offensive against the government that replaced Dilma Rousseff has not ceased and now, as it that weren’t enough, former president Lula de Silva reappears, wanting to present himself as a candidate for president in 2018.

The left, when it gets a taste of “the honey of power,” becomes totally addicted. They must be urged to find an effective treatment to avoid this.