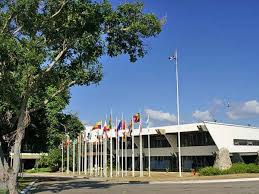 Theodor Friedrich, the Cuban representative of the United Nations Organization for Food and Agriculture (FAO) who is participating these recent days in the second International Conference on Animal Health Surveillance which is being held in Havana, asserted to Prensa Latina that animal epidemiological surveillance is a topic that transcends the borders of isolated countries and congratulated Cuban authorities for their leading work in this area.

How nice, altruistic and caring that 116 delegates from 39 countries of the world meet in Havana to talk about animal health; but before arriving at the unreasonable conclusion, they should go out to the streets, immerse themselves among the people and enhance their view strolling through the city that has the most stray dogs in all of Latin America.  So, rather than health, they will talk about the absolute abandonment of animals. 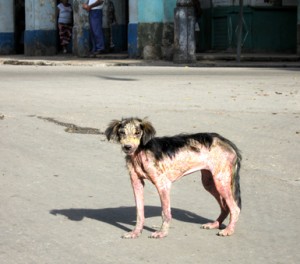