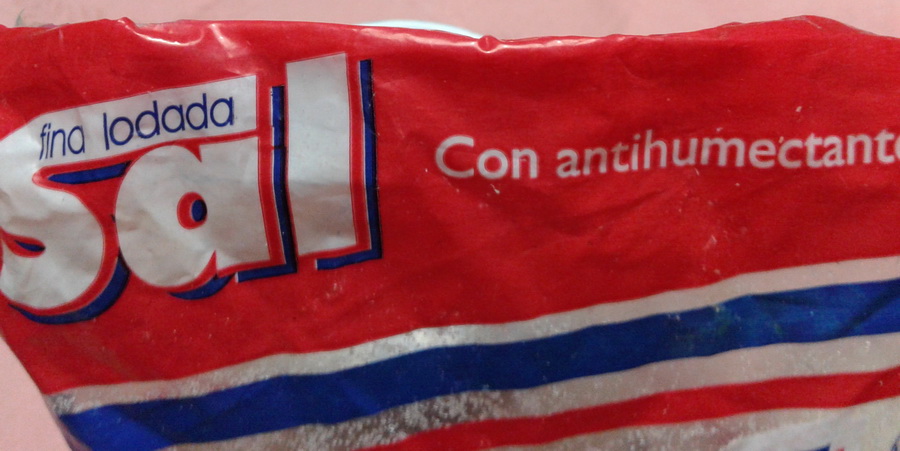 A few years ago they began selling salt in little one-kilo bags — it previously had been sold in bulk — with a ration book allotment of one bag per couple every three months. As a result it was out of reach of most consumers. At first it was white and fine, as though it had been imported, but that did not last long. For a long time now it has been available in the same plastic bags with three key features highlighted on the label: fine, iodized, non-clumping. In reality it is thick, dirty, gray and damp. It looks like the kind used by industry for tanning leather.

Just yesterday I heard on the radio that Cuba had officially licensed a testing lab that will certify the quality of products that are imported and exported. This was presented as a great achievement, as big news! Then I remembered that back in the 1950s almost all products consumed in this country — especially those that were imported — prominently displayed two internationally recognized seals of approval: one from Good Housekeeping and one from the University of Villanueva.

For more than three decades now we have been buying naked products — in other words products without labels — especially toothpaste and toilet paper, which came unwrapped, resulting in largely unsanitary paper. I hope that from now on they will take this initiative seriously and revamp products they guarantee — or simply drop false claims on packaging like the ones on bags of salt and other products in the market — so that the consumer will no longer continue to be misled.