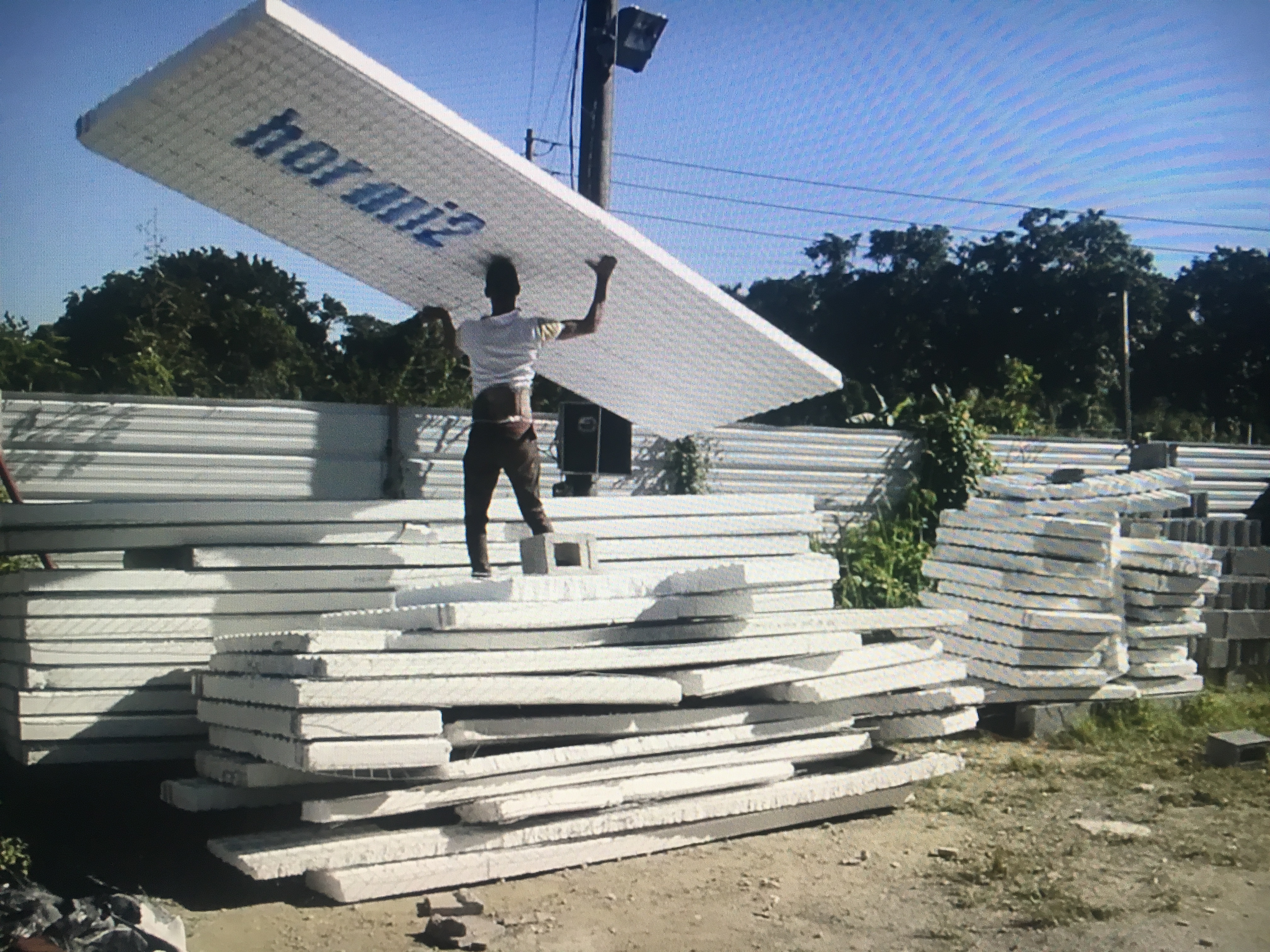 Juan Juan Almeida, 4 July 2016 — The Cuban authorities are preparing to receive, in a short period of time, a bonanza  of Cubans with deportation orders in the U.S. They’re constructing for them, in an undeveloped area, what many call a “polyfoam” neighborhood.

Judicial and police matters are subjects that both governments discuss with a view to normalizing and perfecting relations. In agreement with official data published in July 2015, they have mandated the deportation of 35,106 Cuban nationals in the U.S., of which, at this moment, 162 are detained and 34,944 are at liberty.

One of the lawyers for the Office of Housing said that this ward, located in the Havana municipality of Boyeros, very close to Avenida Vento, just on the border that separates Capdevila and Altahabana, which has been conceptualized as “Popular Council Capdevila 1,” was conceived to shelter and/or isolate the Cubans expelled from the North.

The deportees will come together, in this one-of-a-kind district, with a “thousand beings.” Some have spent years, by the grace of God, without housing, because their houses collapsed; some are ex-prisoners whose conduct is still marginal, and certain families are “special cases” whose homes were expropriated, by force and without claim, for different reasons. 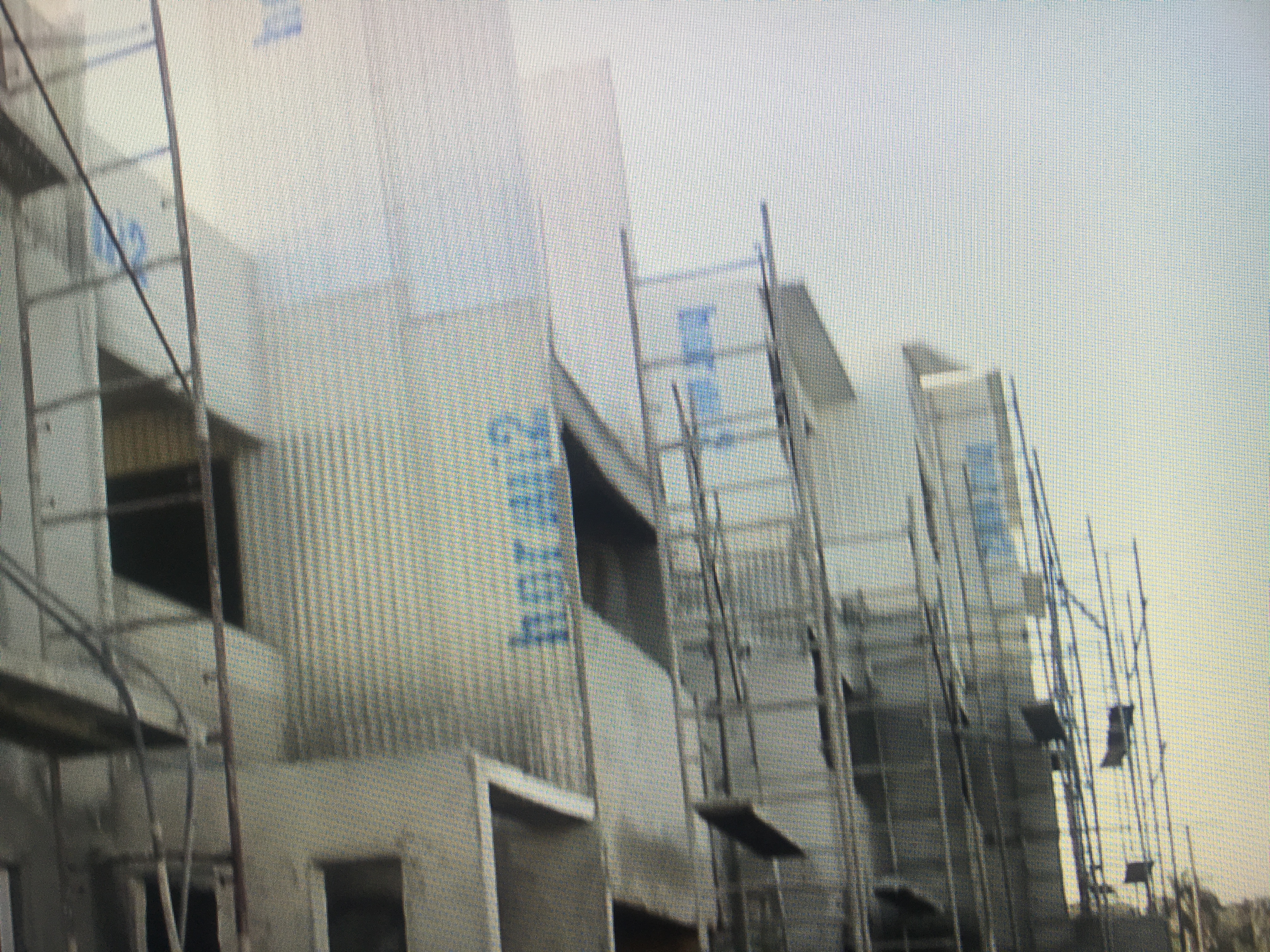 How to bring snow to the desert

With an acceptable and misleading image that falsifies its real and flimsy character, the area is composed of small, multi-family buildings constructed of polyurethane foam boards. For the time being, and it seems that even later, they won’t have numbers on the front doors. The streets still haven’t been paved and there is no adequate signage. But, as a Mexican move star said, “This doesn’t have the least importance or the greatest transcendence.”

Accommodating a new neighborhood with different concepts can be confusing. I’m speaking of hospitality, housing and prison.

I managed to talk with someone who works there constructing these buildings, a specialist in the material cited, and who identified himself as the architect for the community.

The professional explained that polyurethane foam offers total thermal and water-repellent insulation. It’s easy to handle, doesn’t contaminate the environment, contains no insects or rodents, doesn’t need any special care, doesn’t decay, doesn’t rust or become moldy; it’s light, flexible, elastic, waterproof; the chemicals are inert, and it serves as an excellent insulator from noise. But here’s the thing: It’s not designed for the load to which it’s being subjected. Then he stopped talking and in a subtle transition, mixing honesty, disillusion and imprudence, he concluded: “We’ll see how it holds up when the first hurricane starts blowing. I’ll let you know.”