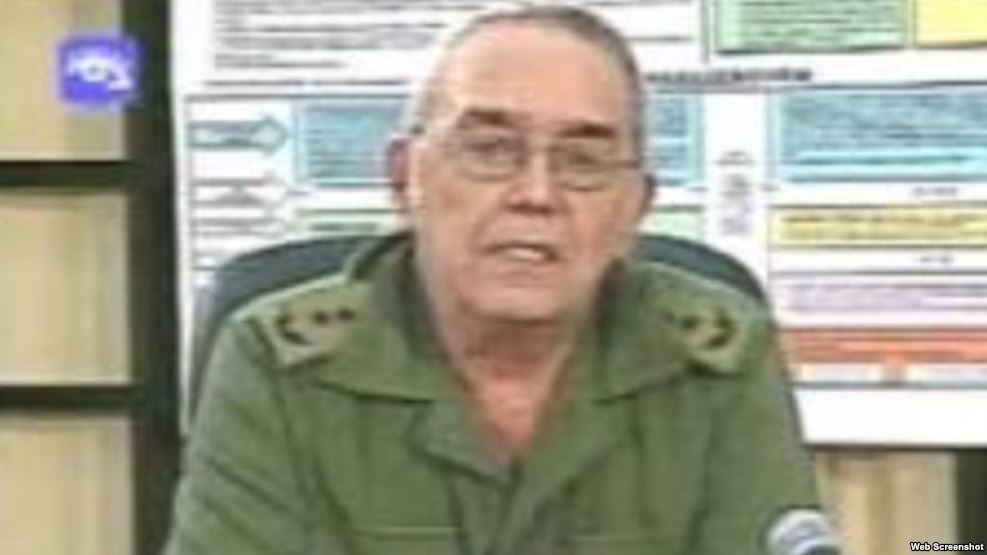 Juan Juan Almeida, 1 August 2016 — The principal sources of income of the business, Habaguanex, and the Office of the Historian of Havana, are now officially part of the Group of Business Administration [GAE] of the Revolutionary Armed Forces; and the rest are removed or scrapped.

After a long process that ended in this expected adjudication, the intervention was announced this Saturday, July 30, early in the morning, in the elegant salon Del Monte, located on the first floor of the famous hotel, Ambos Mundos, in Havana.

The military interventionist, neither more nor less, was Division General Leonardo Ramón Andollo Valdés, who, among his distinctions (and he has more than the number of cheap wines), is the Second Head of State Major General of the FAR [Revolutionary Armed Forces], and the Second Head of the Permanent Commission for the Implementation and Development of Perfecting the Economic and Social Model of Cuban society. 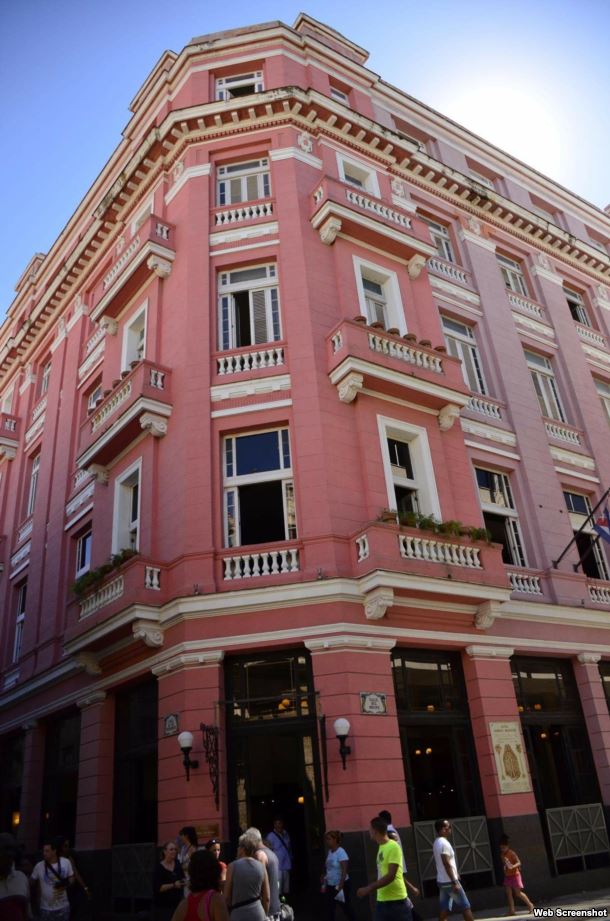 “Can you imagine! According to what General Andollo said, the GAE has the control of accomplishing a more efficient function,” commented an ironic assistant in the mentioned meeting, who, upon kindly requesting he not be identified, added, “The soldiers do more harm to the country’s economy than Reggaeton does to Cuban music.”

At the pernicious conference, which, for almost obvious reasons, Dr. Eusebio Leal didn’t attend, GAE officials and officers of State Security and Military Counter Intelligence ordered that cell phones be removed from all the participants.

On the dispossessed side were the heads of the business section of the Office of the Historian of the City of Havana and its adjunct director, Perla Rosales Aguirreurreta, plus the present directors of the Tourist Company Habaguanex S.A. and all its managers of hotels, bars, cafeterias, shops, restaurants and hostels.

“This seems to be a coup d’état. An abuse of Leal’s efforts. Not to mention the hours of work that many of us have put in on the recovery of this part of the city that remained forgotten. Speaking in economic terms, Habaguanex has grown much more than Gaviota, TRD and all those military businesses together. No one can deny the efficiency of our work and our marketing strategy. Yesterday, this was a marginal, stinking zone on the edge of collapse; the reality is that today, there is no tourist, whether a head of State, diplomat or celebrity in any field who comes to this capital and doesn’t visit Old Havana,” argued one of the principal restorers of the so-called Historic Quarter, with feeling.

“Bit by bit we’re being dismantled – and I repeat: the park of the Maestrana, the museums and the shop of the Muñecos de Leyendas [mythical creatures], continue, for the moment, in the hands of the Office of the Historian, until, it’s also whispered, we pass under the direction of the Minister of Culture.”