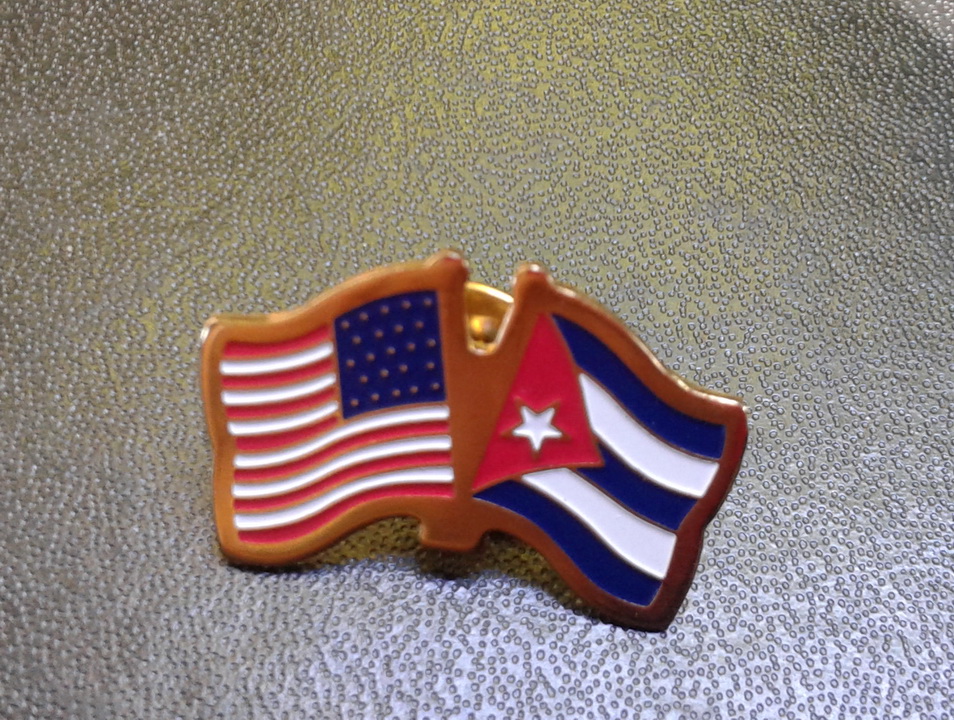 In these eight years that have passed since Raul Castro was designated by his brother as his successor, to take up the government of the country, this 17th of December, a date of only religious significance for the Cuban people until now, will go down in the history of our island as the most transcendent act of these last 50 years, by the announcement of the reestablishment of diplomatic relations with the US.

The previous steps taken by him as president, such as the liberalization of travel, selling and buying homes and automobiles, establishing small private businesses and others, are nothing more than the return of usurped rights to citizens, by the same regime that will soon reach fifty-six years in power.

Among other fundamental factors that may have influenced the Cuban side, I consider: an economy in crisis without real hopes of improvement; little foreign investment; the exodus of young professionals and the wear and tear and aging of the adult population; among many others that are part of an endless list.  We can add to those the low price of petroleum, that has been arriving generously from Venezuela, and that could fail to turn up at any moment.

Two countries that have joined together to come to an understanding, that necessarily should continue to develop further, to get Cuba out of the economic and social abyss that it finds itself.