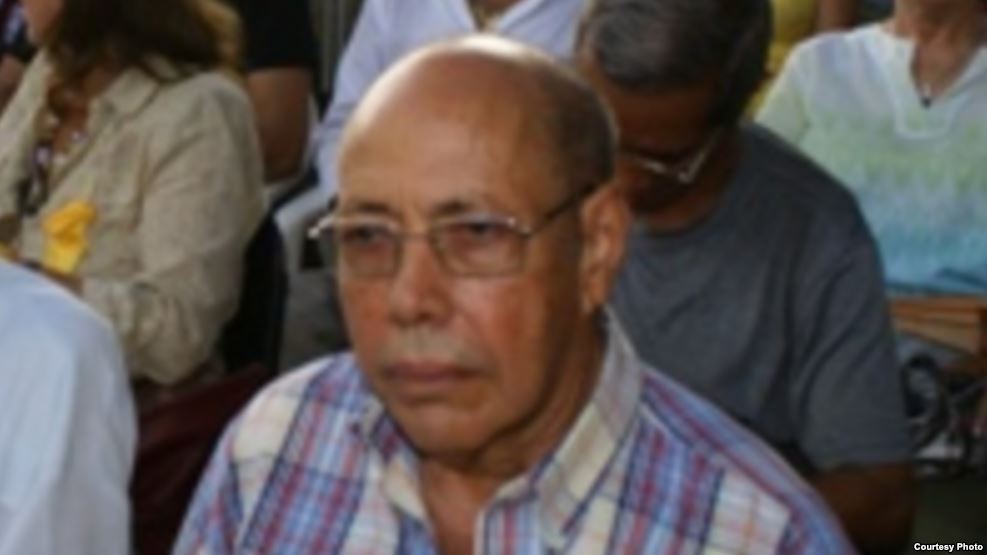 Juan Juan Almeida, 26 October 2016 — Under the alleged charge of influence peddling, Héctor Rodríguez Llompart, an ex-Cuban diplomat and the ex-President of the National Bank, was arrested.

“No one knows the motives,” said a source close to the Llompart family. “I think after the Ochoa case, the people running this country lost all the elements of inhibition in human conduct.” 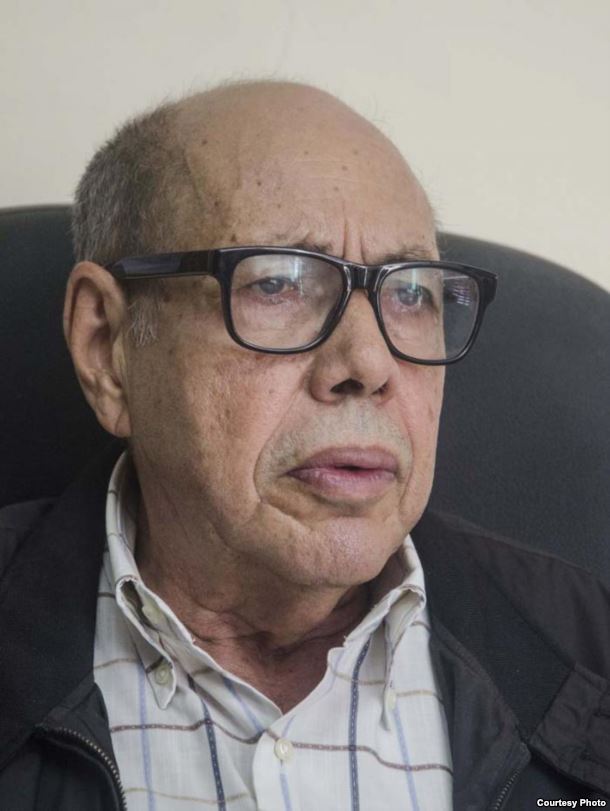 Retired and 82-years-old, on August 8, 2016, there appeared in Granma an article that was later reproduced for the digital portal, Cudadebate. It was entitled “Viva Fidel,” in allegory to the 90th birthday of the ex-Cuban leader. However, in spite of his advanced age, his copious history and the laudatory writing about Fidel, Llompart was arrested at home, in the Casino Deportivo neighborhood, together with his wife, Patricia Arango. 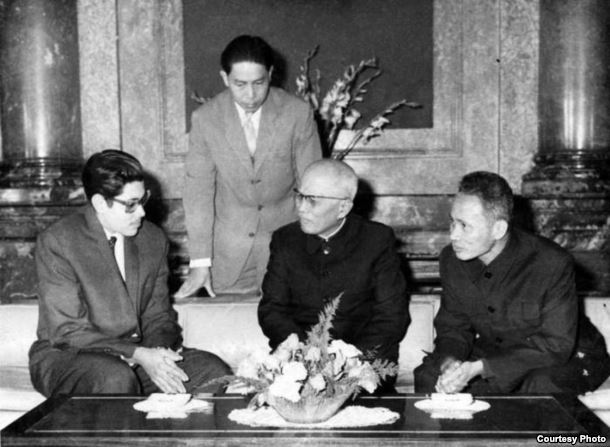 According to sources consulted, Patricia Arango, Rodríguez Llompart’s wife, after being freed and subjected to a search of her home, has been confined to her house.

Héctor Rodríguez Llopart is a native of Havana and did not join the Rebel Army during the conflict in the Sierra Maestra. He passed through the Cuban Chancellery, where he was Vice Minister, Minister-President of the CECE, and then the President of the National Bank of Cuba for 10 years.