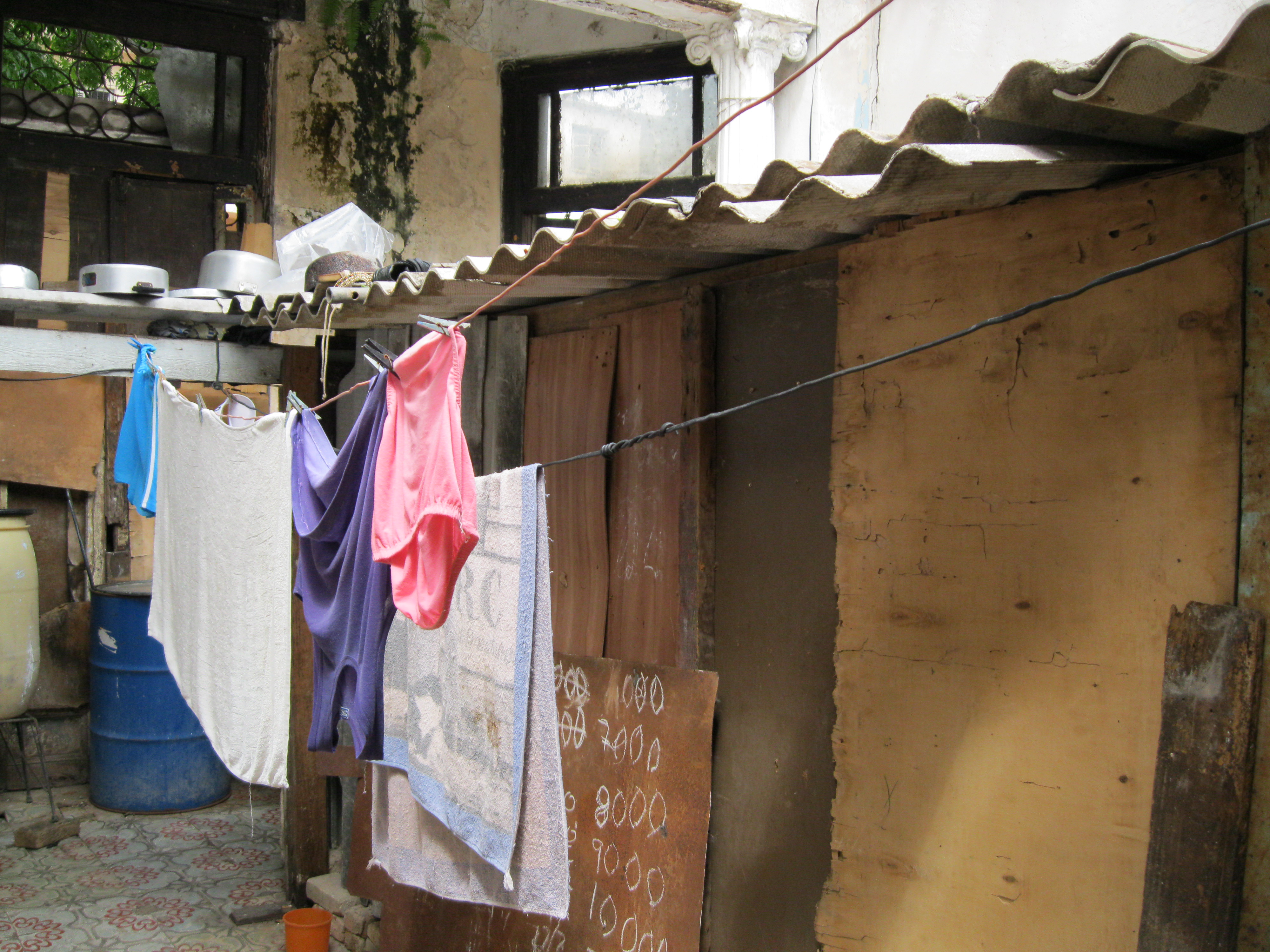 The first 100 yards toward Avenue 26 is defined by the neighborhood bakery. The eternal line of neighbors with their little nylon bags and ration books, waiting for the five centavo bread, sour and with the texture of cement. Most of the time they come out unhappy, laughing at their misfortunes. Why they laugh at what insults them, I don’t know. To stay calm? Many of them haven’t eaten breakfast in a long time, not even a cup of coffee, nor a slice of palatable bread. Their lives are elsewhere. I don’t know where their lives could be. 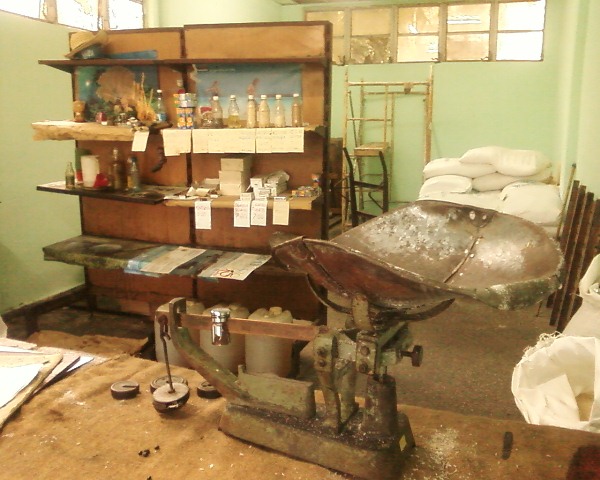 Following the road to 26th Avenue. The panorama changes in the Kholy neighborhood. The houses, which before 1959, belonged to comfortable families, not have modern cars in front with olive green license plates. When these people restore their houses, they really do it. With an abundance of materials and brigades of bricklayers from some State ministry.

Not like those people in the little house at 216 Tulipan — where you come to walking in the other direction — who put some wooden boards and a cement-fiber ceiling in one of the roofless rooms in the old mansion, with the risk it will fall in on them, and three generations live there who don’t know what breakfast is. Do at least the children under 7 eat breakfast? It hurts to ask the question and not be able to do anything. The grandfather told me that if someone, from charity, gave him some old shoes, he would prefer to sell them to kill the family’s hunger.

It’s the worst lie. Because socialist governments, where the State is the ruler to the ultimate family corner (with the story of free education they shape the conscience of our children) they sell themselves as givers of social justice. And it is precisely this condition as “providers,” as “deliverers of benefits,” without respect for individual rights, which makes them the worst enemies of freedom, of happiness.

The cause of the poverty of the neighbors at 14 Tulipan — who are like the majority of the Cuban people — and the immoral prosperity of the olive-green thieves of the Kholy neighborhood, is not the American embargo. The Island’s government says it is Cuban but is only Castro and is not disposed to listen to the Cuban people’s demands for freedom, without sending their repressive commandos from Section 21, who beat “scientifically” — enough to do damage without leaving too many traces nor causing too much of a scandal — or they send their rented populist mobs in their ignorance or ill will.