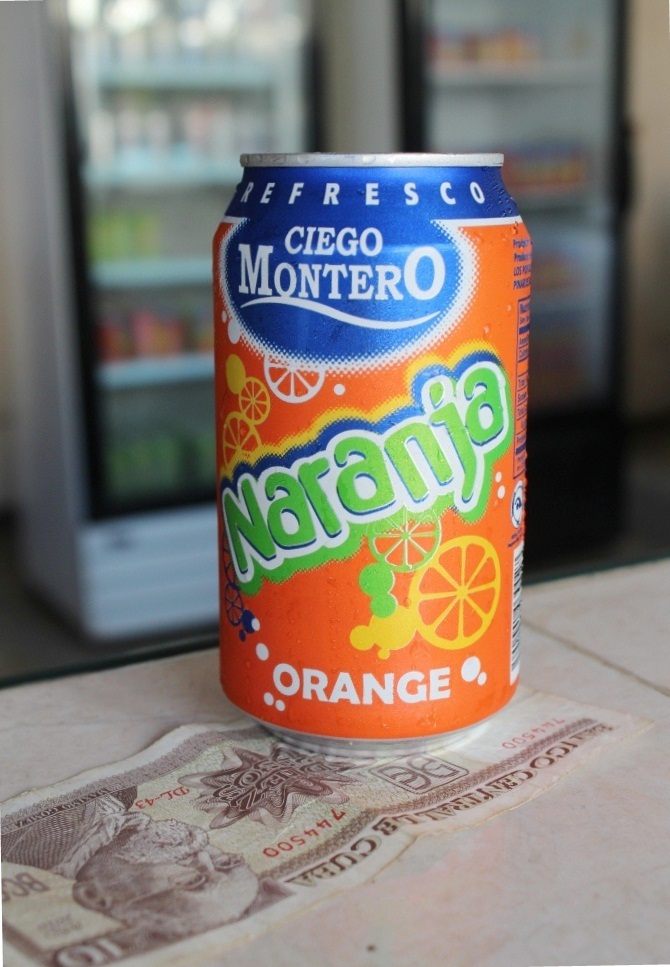 The architects of the quagmire that is the Cuban economy now claim that the country will not be in a position to raise workers’ salaries until there is first a convincing increase in the level of worker productivity. At first glance this would seem reasonable. Anyone unaware of the island’s economic twists and turns would think, “Well, of course!” But ask any Cuban who has witnessed the decades-long economic chaos, or the erratic political path followed in the management of the country–a marathon course subject to the changing whims of its leaders–and you will undoubtedly hear some enlightening responses.

It is up to academics to figure out what are the causes and what are the consequences, whether the chicken came first or the egg. There is one thing about this issue, however, that is crystal clear. The Cuban workforce has shown a stubborn tendency towards little or no productivity, specifically because of excessive centralized control mechanisms that have been kept in place for fifty years–in spite of their proven ineffectiveness–by those same long-term leaders who now ask why we Cubans here below are so irresponsible and lazy. One might answer by raising the classic example of crops rotting in the field because transport from the state trucking company did not arrive on time since the state – in its war against the middleman – has a monopoly on this activity. And this is happening at this very minute even after thousands of discussions, conferences and congresses.

They say that it is impossible to raise salaries, but I would suggest that, at the moment, this is not necessary. Since I am not an economist, but rather one more mourner at this funeral, I would like to humbly suggest to authorities that their attempt to raise the dead begin by diametrically changing focus with respect to the lucrative pricing policies set by the Ministry of Finance and Prices for all retail commerce, especially in the chain of hard-currency stores (TRD’s), whose prices are denominated in convertible pesos (CUC’s)–a currency twenty-five times the exchange rate of the peso in which my ostensible salary is paid*.

Since there has been absolutely no discussion of monetary unification — that is doing away with the system of two currencies — our government must assume a more responsible attitude with respect to the outlandish prices with which it punitively taxes the lives of the people by implementing this pitiless policy of pricing even food and essential consumer goods at 500% to 1,000% of their cost of production. This has caused the Cuban GDP to grow at a 10% annual rate for the last decade–not as a result of an increase in the production of goods and services, but rather through an exorbitant and extortionate rise in prices.

So here is my proposal: lowering prices to a sensible level would be a good first step towards the desired recovery and would give the government the moral authority, which it does not now have, to require the same of the private sector, which is killing us in the private farmers’ markets as well. So far we have only seen the official press repeatedly attack independent producers while never questioning the other speculative slaughter taking place behind the shop windows of the TRD’s.

If I were in charge–please allow me this mental exercise–I would first gradually cut all the prices set by the state in half. This would occur progressively over a period of three to five years to a level more in line with salaries which, in light of current conditions, have lost all relationship to common sense. This would provide indisputable initiative for increasing worker productivity, and would bring some common sense to salary levels and a greater sense of humanity to people’s lives. All this would be in line with Raul Castro’s policy of not raising anyone’s salary by as much as one centavo, which, if this strategy were adopted, would be unnecessary.

But I am not the one who makes these decisions. That would be the slackers who care nothing about the well-being of the people, the ones who charge 10 pesos for a soft drink that only costs 30 centavos to produce. All indications are that this situation will persist as long as those who set these prices are not the mourners at the funeral, the ones getting screwed.

*Translator’s note: There are two currencies in Cuba: Cuban pesos, also called National Money; and Cuban Convertible Pesos (CUCs). Wages are paid in Cuban pesos, but many items can only be bought in hard currency stores where they are priced in CUCs.