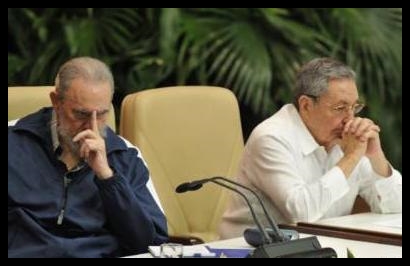 The worst blind spot is the one you don’t want to see.

While the European Union was planning to change its Common Position, the totalitarian Cuban regime was imprisoning the opposition on the eve of receiving the presidents for the CELAC Summit.

In these moments of economic crisis, there is no greater urgency for the European countries than to address and to reverse their rates of inflation and unemployment. They’ve thrown aside ethics and scruples in order to decide to open up relations with the Cuban regime, never mind the fact that there are violations of human rights, imprisonment of the opposition, violent beatings of those who demonstrate peacefully and assassinations of the most outstanding leaders.

We know that the Castro brothers won’t permit any imposition that would give space to the dissidence. They won’t even sign the United Nations Covenants on Civil and Political Rights and on Economic, Social and Cultural Rights, which in this 21st century, should be the minimal condition of any State to earn respect from the international community. That would be the small contribution that the European Community could give to the Cuban people, and it would be the only credible step for Raúl Castro if it’s really his intention to offer openings and improvements to Cuban society in general. 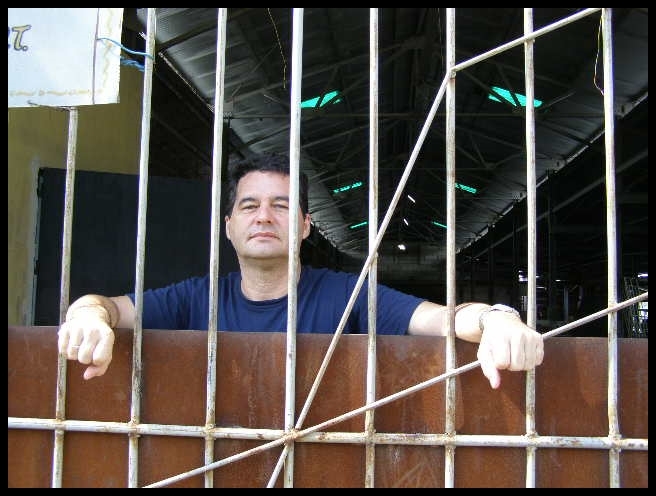 Please follow the link to sign the petition to have Amnesty International declare Angel Santiesteban a prisoner of conscience.