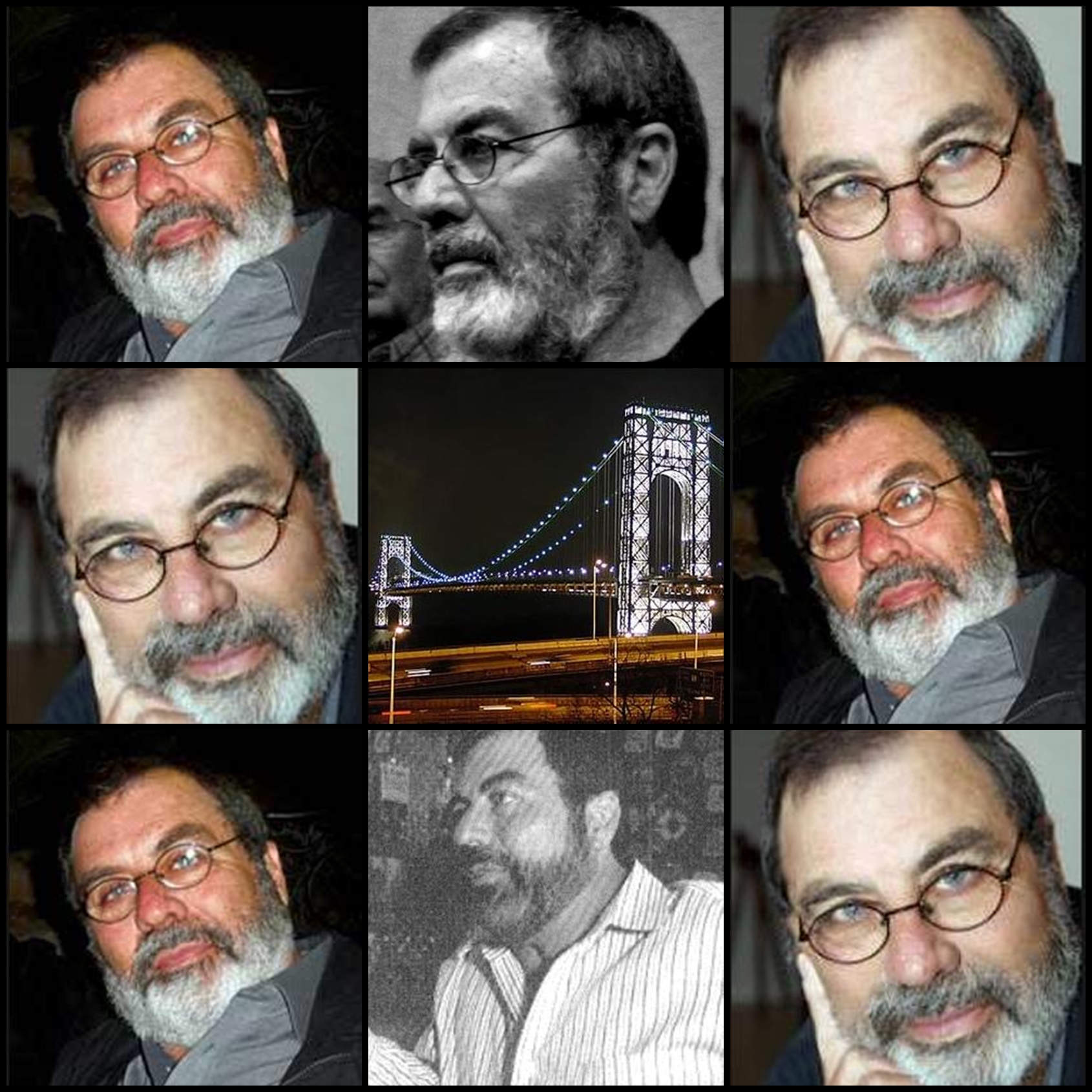 I recognize the sin it is to read the Cuban press, but really we should give ourselves the entertainment, in good humor. In these newspapers, we find topics to write stories about, with themes that border on the absurd.

A great character among those that lend themselves to a demented and evil personality, of the worse strain, whom we doubt could have been born of woman, is Lazaro Fariñas, inflator of realities, misinterpreter at his convenience, impossible to explain further as he lives in the United States, from where he criticizes and attempts to convert, or at least make people believe, that Cuba is a paradise. But so lucky is he that his office of satrap and calculator is carried out from the land of freedom, that he could never do otherwise.

In his last article, from 21 January, he raises the alarm with an immense ingenuity not characteristic of him, about the closure of the busiest bridge in the world , the George Washington, which links Manhattan with the city of New York, because of an issue between politicians in that area.

The most laughable part is when he says that Cubans won’t be able to believe it. It was the peak of ecstasy, I laughed myself sick, imagining how they used little children to close one of the busiest streets in Havana, First Avenue and 60th in Miramar, which leads to the National Aquarium, using the children as shields to try to prevent the opposition from holding the First International Conference on Human Rights, which demanded the ratification of the UN Covenants, organized by the independent State of Sats project.

Under the guise of a cultural activity they diverted traffic — and it wasn’t a partial closure like on the George Washington Bridge, but a complete closure to cars and “untrusted” people, not to mention public buses.

When the Ladies in White meet at their headquarters in Neptune Street, before dawn, they don’t allow traffic or pedestrians to reach that street and they  detain dissidents who approach to participate, beating them and taking them to nearby police stations.

How is it possible that this gentleman thinks we Cubans can’t believe something that we experience every week. Our most fundamental rights are violated every day. I’d like to see him on the front page of some newspaper of this country and see him survive on the salary they would pay him!

He does his work without any scruples at all. He dedicates himself to scaring Cubans who don’t walk in his footsteps: do what I say and not what I do. Accept the vineyard of the Lord.