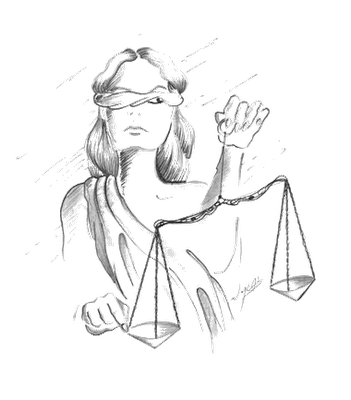 For the seventh time jurists and professionals associated with the administration of justice from 16 countries are meeting in Cuba. This isn’t some low level meeting, having been convened by the People’s Supreme Tribunal (TSP).

In his opening words, the president of the TSP, Ruben Remigio Ferro, who is not the father of my writer friend Dania Ferro, highlighted the importance that the event presents because the exchange of experiences — in his judgment — will contribute to the employment of good practices within the Cuban judicial system, which is being adjusted at the same time as the updating of the economic model. And he put special emphasis on the achievements reached in the process of renovating the law and the activity of the courts, and in the confidence of Cubans in their institutions of justice.

This latter is not believed even by the mother who gave birth to him, with apologies to the lady. Trust in the institutions of justice?  That for Cubans on the island is science fiction.

Whatever, have a happy weekend.