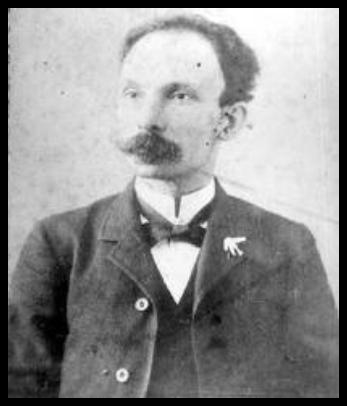 Disgracefully the image of José Martí (January 28, 1853) has been used from one side to the other, for one thing or another, thanks to its universal meaning. And his great image.

Tomorrow will be another one of those days when the Castro brothers use the birth of the Apostle to dirty his ideas.

To assume that Marti would support the “revolution” is one more of the frauds to which we are accustomed. It’s no secret to anyone that they are taking up the old practice that “the university is for revolutionaries,” so those who don’t participate in the political convocations are stigmatized as being against the regime, disaffected from the regime, and therefore will suffer the consequences. Secondary-school and pre-university students will never reach a higher level, and those who now have finished their studies could lose their graduation certificate.

But the blackmail won’t end even after graduation, because they won’t get the degree until two years later, after they’ve completed their military service. Then they will need an endorsement of good behavior and political participation to be situated as qualified professionals in suitable positions.

Nor will the odyssey end there, because the threat and constant blackmail of being unemployed is permanent. Maintaining a correct affiliation with the Castro brothers is the only indispensable requirement for surviving on the Cuban archipelago.

The presidents who attend CELAC should know this. We are a repressed people, with a guillotine hanging over our necks, and with the least breath, whatever the capacity for respiration, the bloody blade will come down. Keeping sight of that cutting blade creates major fear for Cubans. Their perpetual torment.