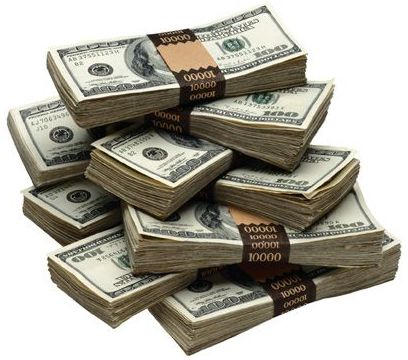 On January 30th, the National Cuban Television (NTV) star of the 8PM news, who occasionally dresses strangely, was transparently fawning over problems which are not normally covered on Cuban TV and radio. As we know that everything on NTV is controlled and passes through that inescapable screen of censorship. At home we deduced that it was one more manipulation, due to the Cuban visit of Brazil’s President, Dilma Rousseff, and her delegation.

Unusual reports of low productivity, in general, and the decline in potato production are known evils, in our country, but suspicion is aroused when these reports are accompanied by others that indicate there are few trains on our island and reduced fertility in our population resulting in few births. In this regard, Cubans have an aging population and therefore have not reached 12 million. Ignoring the two million who have emigrated and reside outside our territory, they are only taken into account for propaganda purposes and to fill state coffers.

Ironically, the meteorologist who often appears on camera to do the weather forecast, said there was a decrease in the number of cold fronts and rainfall rates, in January, compared to the same period last year. Anyway, that day’s edition of the news, exceptional for Notidrama, made me wonder. If you didn’t know except by repetition, you would not suspect the favourable economic intentions behind that veiled whining. For them it is worth it because the crocodile tears will revert to an aerosol medicine for their economic suffocation, increase their bank accounts and give them more time in power.