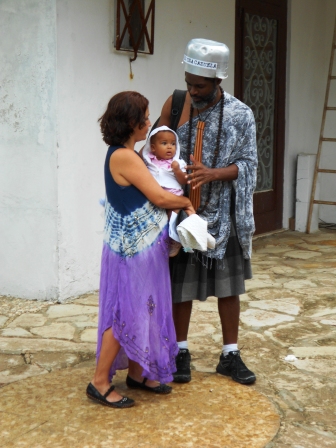 From June 21 to 23 the island would become a pioneer of an independent event of this magnitude financed from within the island by the efforts of its organizers. Forums of discussion, reports, subject panels, video debates and even a festival of child technology, were some of the conferences that caught the attention of academics, bloggers, Human Rights activists and members in general of the whole of civilian society. Those who defied, in order to attend each of the days, a rain which intermittently baptized the event which according to its organizers and participants will not be the first nor the last.

The foreign press accredited on the island attended each of the work sessions as did our brave independent journalists; there was no absence of those official paparazzi or bloggers who in an unscrupulous manner took photographs from rooftops, windows of adjacent apartments and from surroundings near the house of whoever participated in the event to which all were invited without distinction. These photographs were posted immediately on the Cuba Debate digital page, and others of official character in order to try to belittle what was taking place at such an important event of Technology.

As was already foreseen the event did not end with a final declaration and much less so did it attack those who refused the proposal of participating in this program, but what each of those present did agree to was the need of extending this event to other provinces, and the need for Cuba to connect with the World and that the World be connected to Cuba.

We await a new Click technology event which will give us new conferences in which we can learn about the use of new technologies and the social networks. 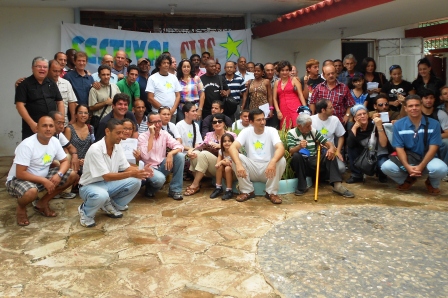 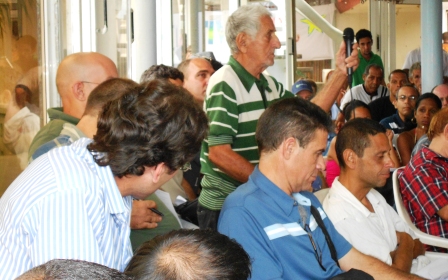 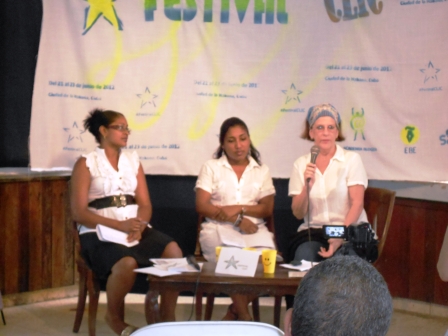 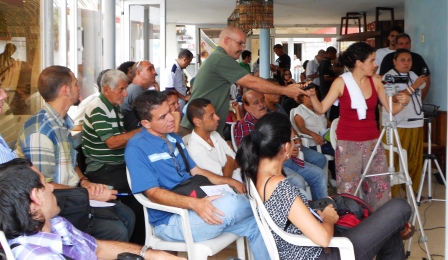 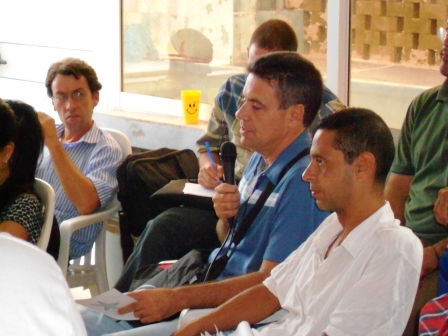 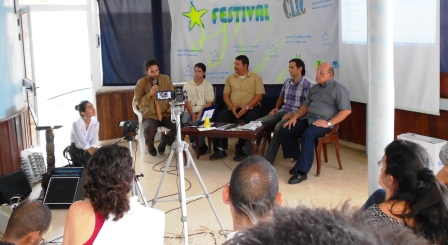 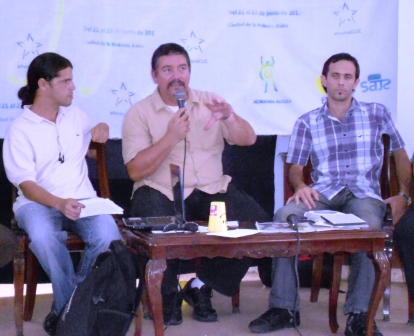 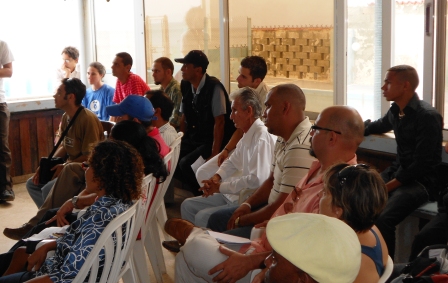 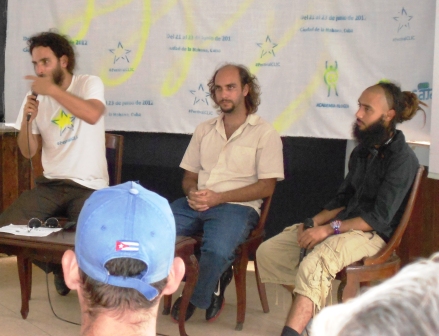 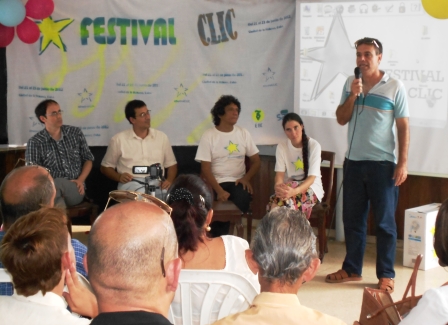 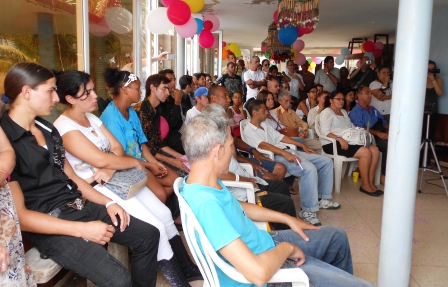 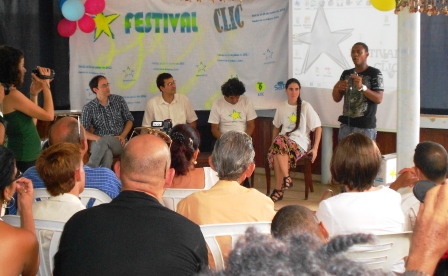 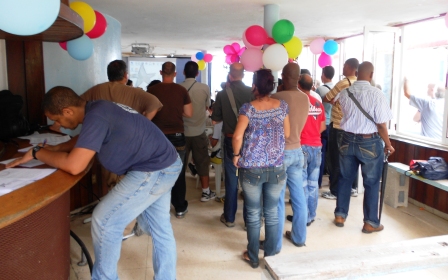 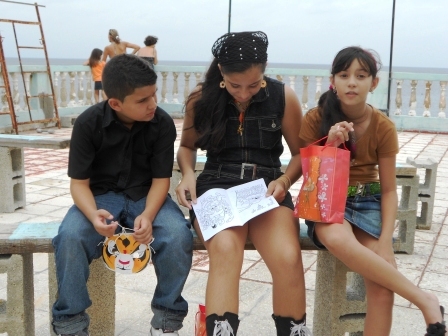 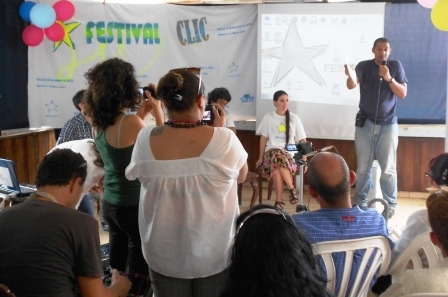 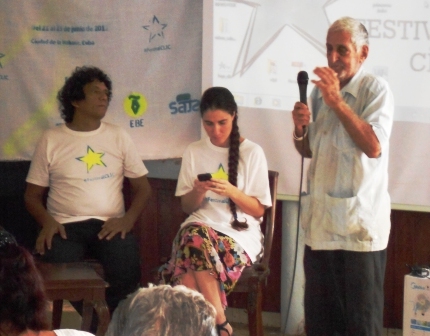 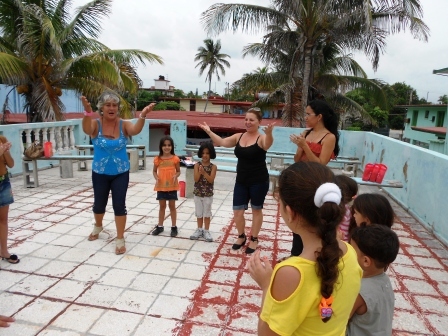 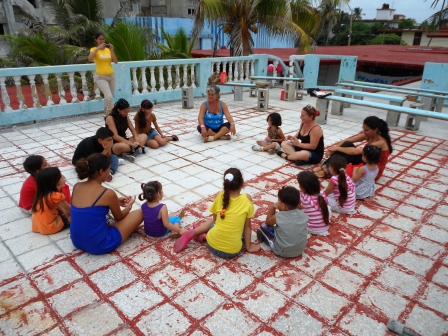 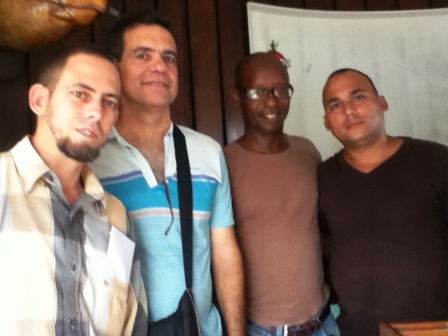 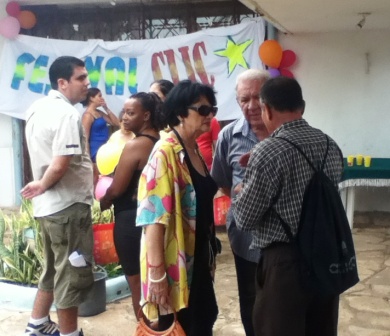 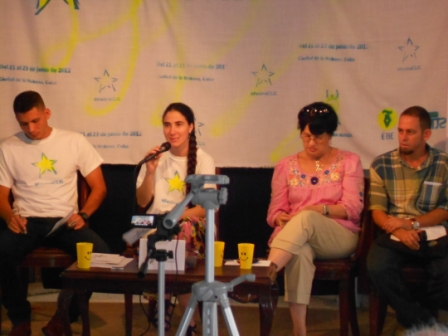 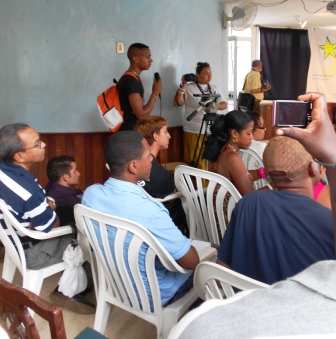 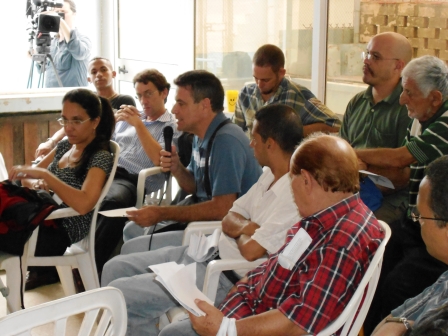