Members and officers of the Orlando Zapata National Civic Resistance Front, meeting this Sunday, July 29, 2012, in Havana’s Rio Verde neighborhood, agreed by unanimous consensus to publish our full, open and unconditional support of two indisputable leaders of the Resistance, victims of a dirty and cunning maneuver of the Castro regime and its sinister political police in pursuit of political and moral disrepute.

Our coalition of coalitions raises its voice in support of Raúl Luís Risco Pérez and Eriberto Liranza Romero, president of the Pinar del Rio Democratic Alliance and the Cuban Youth Movement for Democracy, respectively, who in retaliation for their courageous and important pro-democracy activism, they are trying to demonize with all kinds of slander and even death threats.

Our Front, aware that the authorship of this strategy lies with the political police, not only reiterate our support for the brothers mentioned above but will hold the Castro dictatorship liable for what may happen.

United in thought and action, present at the meeting: 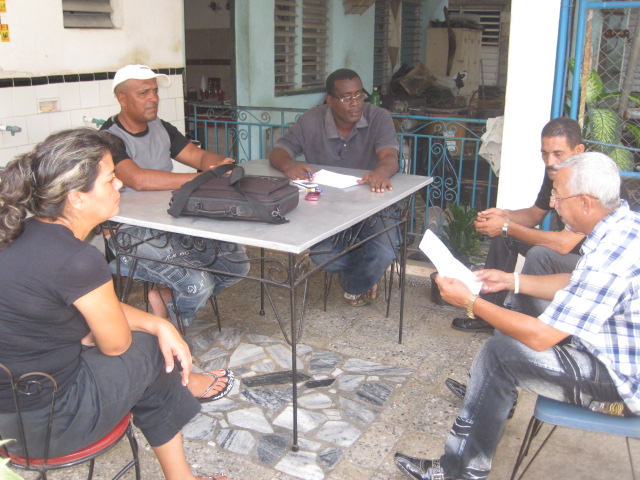 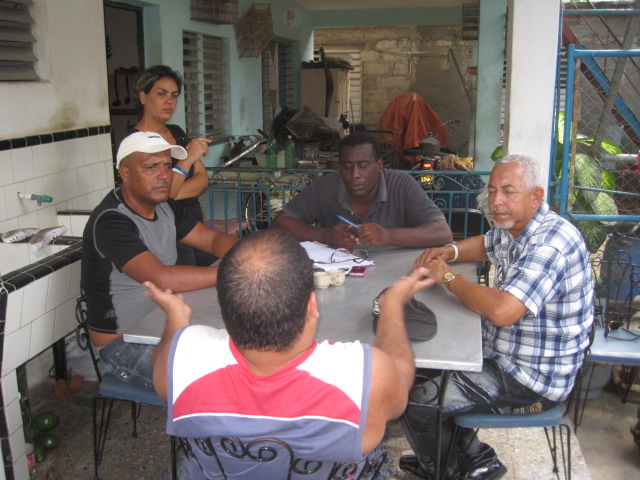 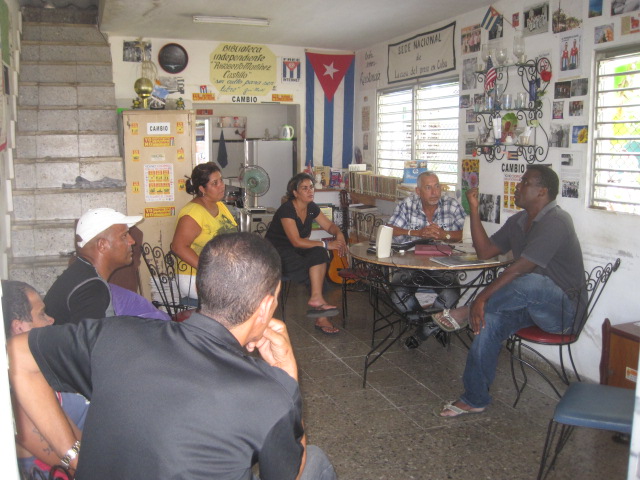 In a meeting held in the Rio Verde neighborhood, in the capital municipality of Boyeros, activists from different organizations of the internal opposition on various topics discussed Cuban issues, especially the struggle for democratic change in Cuba. They also discussed and analyzed the Front’s statues, program of struggle, and its rules; among them the most important agreements of the day on Sunday include:

Issue a public and timely statement of support for the opposition leaders and Eriberto Liranza Romero and Raúl Luis Risco Pérez, directors of our front and victims of a dirty, sneaky maneuver of a smear campaign by the regime and its sinister political police.

Continue with the restructuring of the structure and executive of the front, that is to adapt to the current and ever-changing and dynamic civic conditions. In this regard it was agreed by unanimous consensus to define the roles of regional coordinators in the west and east of the country taking into account the geopolitical and demographic characteristics of those regions.

In this regard the functions are as follows:

In the provinces of Havana and Mayabeque:

José Díaz Silva. President of the Opposition Movement for a New Republic

As a colophon to the activity, a peaceful protest was held, a kind of lightening march of less than 100 yards where we chanted slogans for human rights, freedom of political prisoners and advocated for the campaign Towards the National Strike as well as harrangued loudly in support of opposition leaders and Eriberto Liranza Romero and Raúl Luis Risco Pérez, highlighting them as the sole and undisputed leaders of the Cuban Youth Movement for Democracy and the Democratic Alliance of Pinar del Rio, respectively, both groups founding members of the Front. 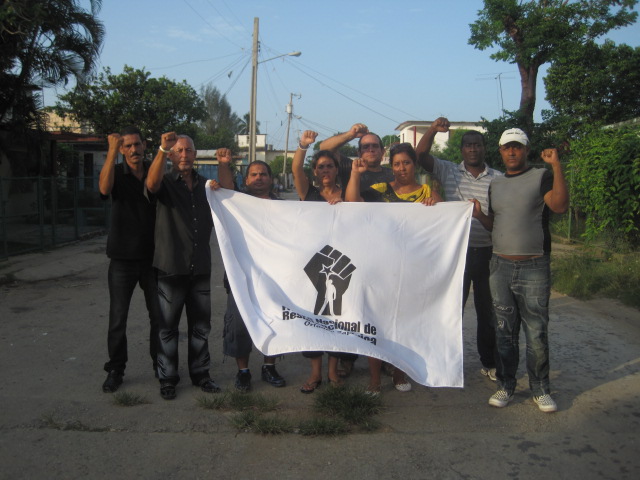 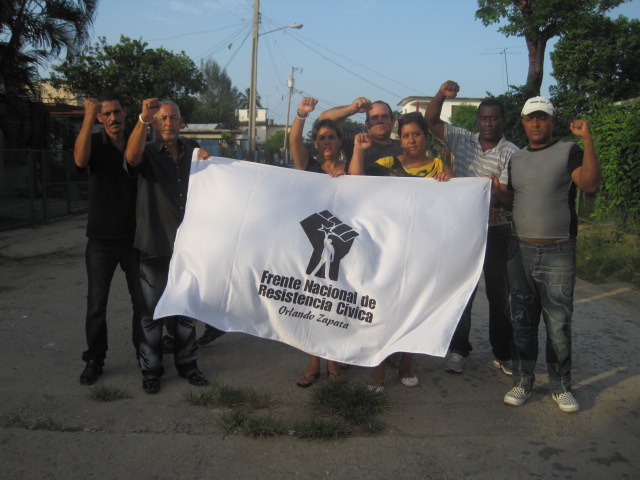 Also attending the meeting and march that was held in the street between 275th and 160th, Rio Verde Neighborhood, Boyeros Municipality, Havana, this July 29, 2012 were: