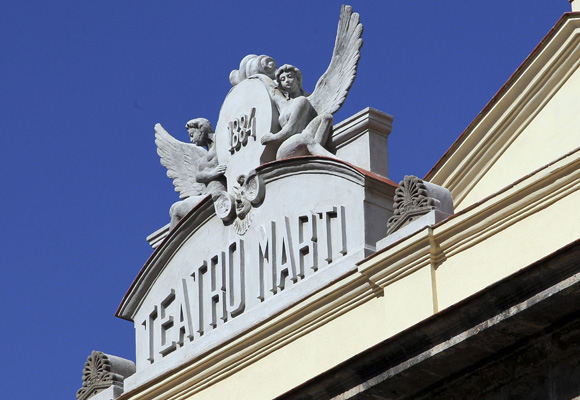 After its closure in the late sixties, the emblematic Marti theater in the Cuban capital reopens its doors after nine years of intense repair work on its valued architecture.

The property underwent an accelerated process of destruction, to the point that only the stone facade was preserved. A simile of the national decline. To everyone’s satisfaction, the coliseum of 100 doors, as the poet said, is ready. Moving forward, even when the recovery starts from zero, is worth the trouble. We go for the push.