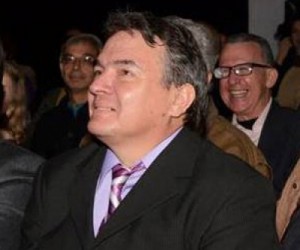 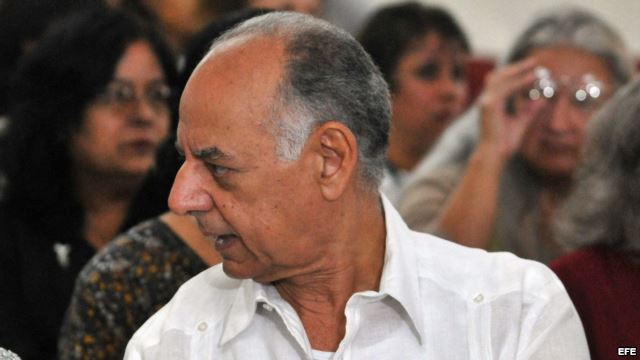 According to a note in the newspaper Granma, the Council of State, on a proposal from its President–Raul Castro, or “El Chino” as we call him–agreed to promote to Minister of Culture the compañero Julian Gonzalez Toledo. A suspicious agreement, knowing that Toledo doesn’t understand much about culture because he spent his whole life at the Senior Party Cadre School.

Now the curious comment that the ex-minister Bernal will be assigned other tasks: a nice shower accompanied by a white guayabara and a straw sombrero, so when he’s bored on the “pajama plan” (as we call forced retirement), he can go out in his backyard and entertain himself watering his plants. That is, if he leaves the house.
6 March 2014