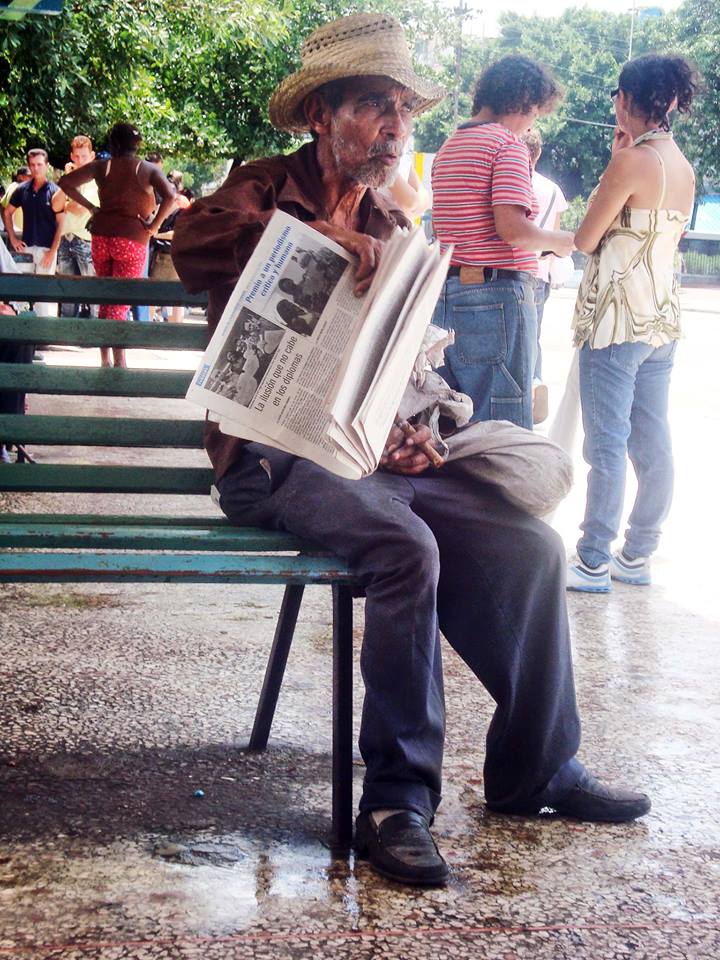 At the close of the Congress of the Journalists Union of Cuba (UPEC), participants highlighted, among the priorities, the need for a journalism consistent with the twenty-first century, with respect to fresh, genuine, direct and illuminating information, which is nothing more than the essence of the work of journalism, its ethics and trade, since its inception; and suddenly it seems to come to the fore as if it has just been discovered: that the correspondent’s only duty is to communicate the truth.

Dictators, as we all know, the first thing they do is control information. The Communist Party, from its Department of Ideology and the Council of State, directly owns all the publications, from which they present themselves, manipulating the information in accordance with their interests. They are the owners of the television and newspapers of the country, where they convert Cuban “journalism” into the simple voice of the state, without contradicting the political line drawn by the Government.

After more than fifty years of following this uninterrupted practice, it would be very difficult to educate the free press, on the basis of social duty, which should be the only route.

It’s a shame that journalists still continue their deception, as they do in addressing the issue of the four Cuban spies convicted in the United States, which they still call “The Five”, and they do not refer to the work of the “Wasp Network”.

But, without going into details, as it is not the purpose of this post, I want to deal with the news, and how the pitiful and incomprehensible is that after so much money spent on the campaign to free them, they lied to the people who by their own sweat pay for all the travel of family members, the lawyers and the media paraphernalia.

A few months before going to prison, I learned from a book about most notorious spies throughout history, including the Cubans imprisoned in 2001, and the Cuban security spy, Ana Belen Montes, who worked at the Pentagon, which of course is never addressed in the national media but the world knows it. The author let me know the time and courage which he dedicated to the investigations and inquiries. After completion, he presented it to several Cuban publishers, who after showing interest, I am told, also noting that Cuban spies were included, then refused to publish it.

It’s obvious that censorship in Cuba is like a sickness, that could only be cured with a political change, to sterilize the evil that has lasted more than half a century. I imagine, when that time comes, the faces of Cubans on learning what has been hidden from them, overshadowing their existence with ignorance.