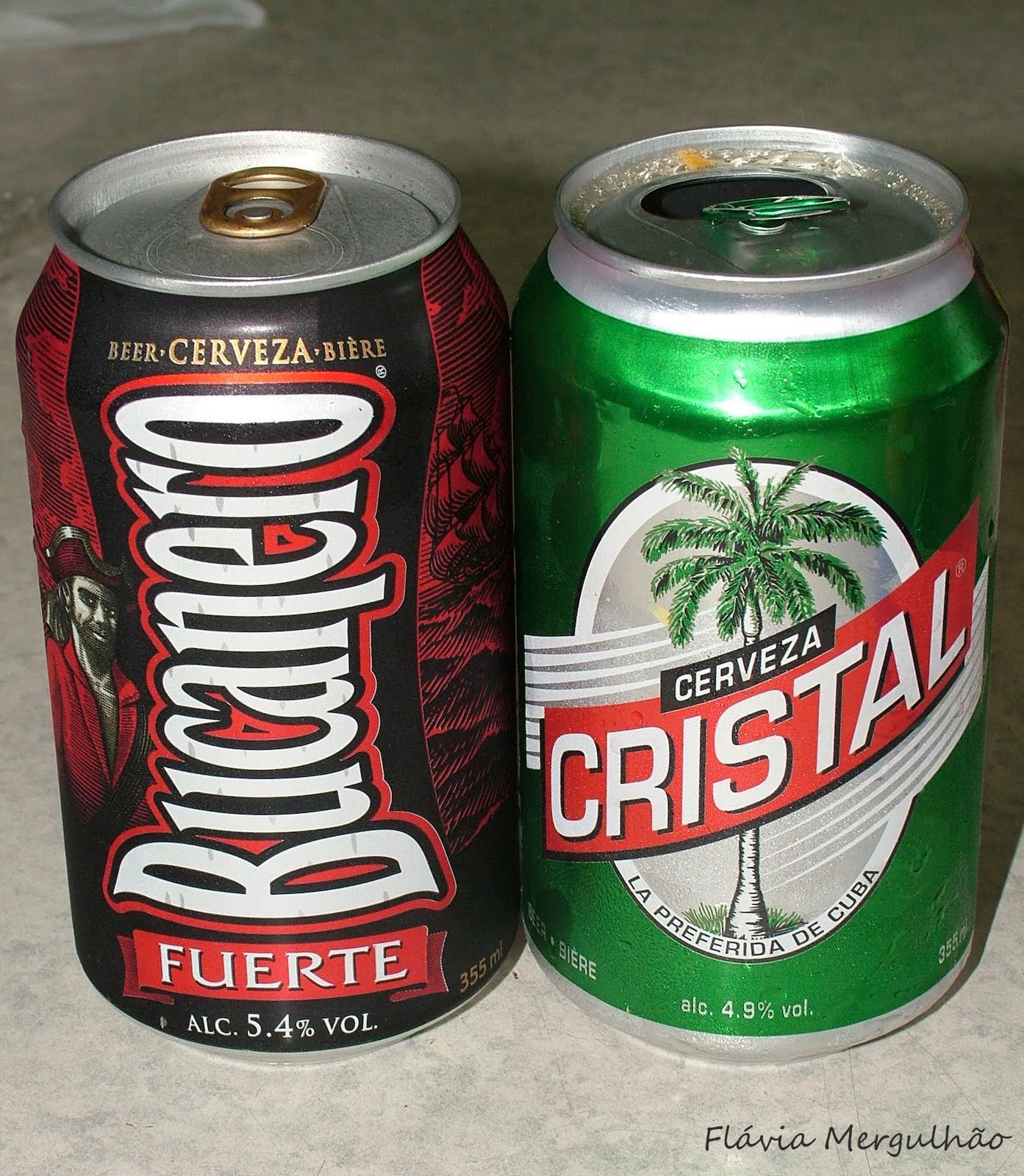 My former colleague Jose Alejandro Rodriguez who aptly handles the Letters to the Editor section in the newspaper Juventud Rebelede (Rebel Youth), last Wednesday published the comments of a reader annoyed by the absence of beer in the snack bars and markets.

Since I noticed the absence of this refreshing liquid a couple of weeks ago, I supposed it would be difficult for anyone to venture to complain about its lack because, if he did so, the intrepid one would betray himself as a consumer of a product considered luxurious in our complex trade relationships.

I remember when our the first hard currency snack bar opened in our neighborhood and the commentators agreed that it would be counting on people who were spending their “bucks” on something that wasn’t a basic necessity. Life demonstrates that we were wrong. Despite the fact that a worker who earns 480 Cuban pesos a month has to work 8 hours to give into the whim for a cold brew, it’s clear that neither Cristal nor Bucanero can be considered privileges of the new rich.

If pitted olives were missing, or Norwegian salmon, maybe no one would notice, except for foreigners living in the country and a few others among the economically well-off, but it happens that there is an authentic popular complaint against the loss of domestic beer and Jose Alejandro has been the first to break the news in the press, although with the limitation that the complaint was directed against “the producing entities, distributors or sellers of beer in Cuba” and that “it’s past time when they should have explained the why so sudden disappearance.”

Why, in the midst of a campaign against secrecy, haven’t our media gone and knocked at the door of those who are obliged to give an explanation? Is it because from the top management of the Department of Revolutionary Orientation no one has sent down the order to address the issue? Or perhaps it’s because no official journalist dares to confess that he himself drinks a brew from time to time or has anything to do with those who do. I myself have been a victim of this unspeakable guilt complex that leads us to give the impression that we are not even aware that beer is missing.

The unborn body of this New Man, who failed among us, usually appears as a ghost to give us a fright when we are about to make a consumer misstep. Touch wood!