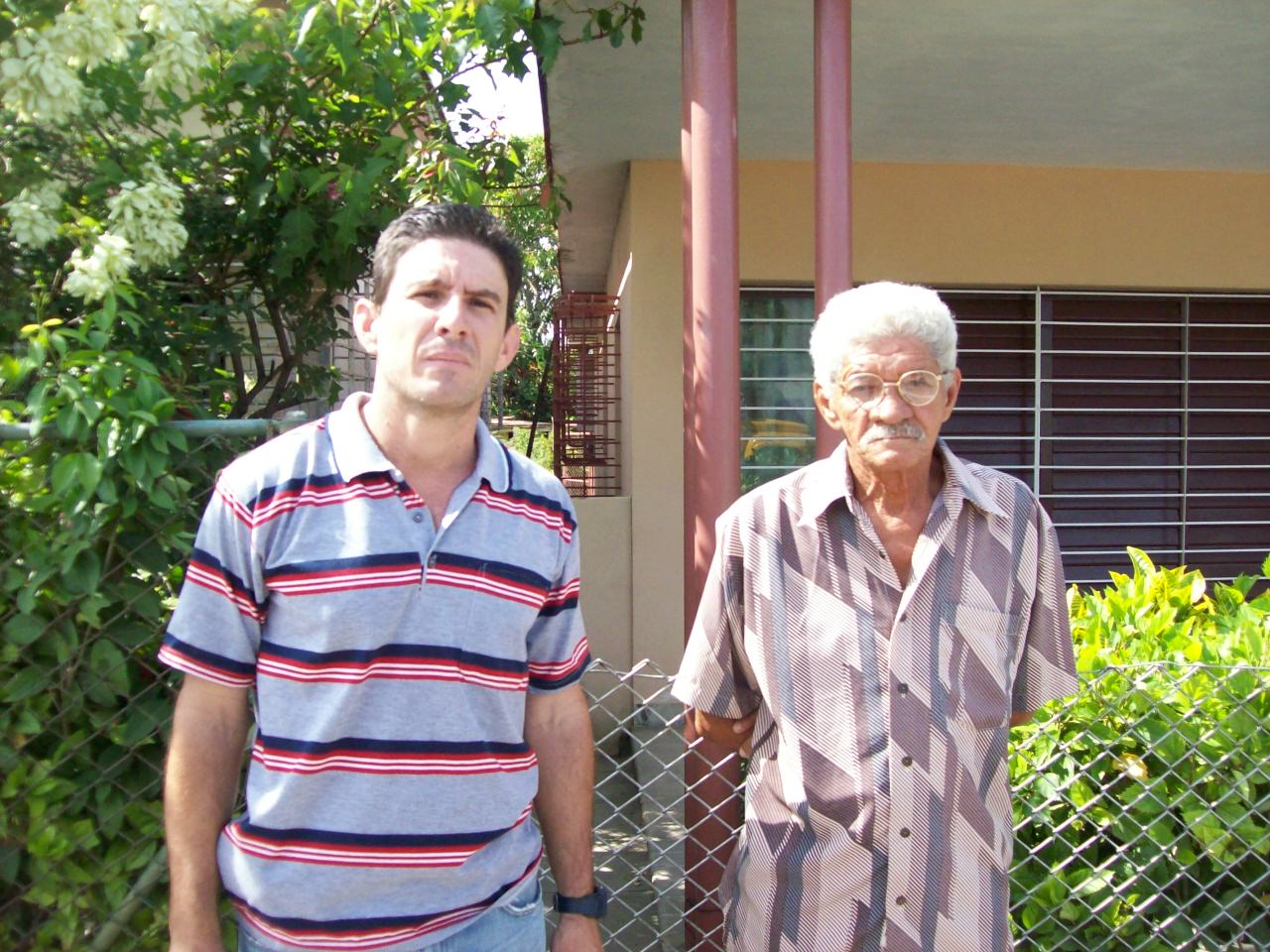 As of a few weeks ago members of the citizens’ protect Voices of the Neighborhood are announcing to national and international public opinion their supposed participation in the people’s debate on the economic and social policies with the intention of proposing to the communist government the modification of the current electoral system.

The novelty of the Spokespeople provoked a feeling of malaise and disdain in the General’s palace. The scope of the debate didn’t offer any guarantees for the proposal to be included in its political agenda, condemning it beforehand to the ostracism. To silence the effect of this initiative the orthodox communists and hard-line repression agents were instructed to act as soon as anything could affect the unanimous approval of the government guidelines.

The challenge of the proposal was in place. It only remained to convene the assembly to know the results. The intransigent rulers were busy tying up the loose ends and placing barriers before the citizens. The strategy was not to tell the voters in time so that the news wouldn’t reach the ears of the Spokespeople so they couldn’t participate in the debate.

A counterproductive measure which didn’t work at all for the organizers. On the contrary, they needed a sufficient quorum to keep in check The Neighborhood Spokespeople who were in the front row were anxiously awaiting the start of the assembly to make their proposals.

The expected debate was happening chapter by chapter with the inexorable note that no chapter was approved unanimously . A total of eleven voters were at all times defiant despite the inquisitive watch of the communists which were handling the debate’s manual.

Silvio Benitez, voter in his area, was present with a group of “Voices of the Neighborhood” in debate of Friday, February 4, asking at several opportunities for a turn to speak in order to include or modify the following proposals.( Propositions that were recorded in the official document.)

– The excessive taxation of the recently allowed small business licensees.

– The right to travel to any world destination.

– The humongous price of construction materials.

– The right to sell properties and goods without the interference of the government.

– The necessary inclusion of the Cuban diaspora exiles in the policies, based on the Jose Marti doctrine, ” For all and for the benefit of all.”

– The creation of a procedure to elect the delegates from the base to the National Assembly.

At the end of his motion Silvio was questioned by a disheveled woman who, in a harsh way, pointed out that these reforms were only for the Cubans who defend the regime, not for those who in the past abandoned their homeland. Her tirade didn’t have enough backing, the communists, sad and disappointed, left without the unanimous approval of the policies they seek, not even in one of its chapters.

Promoter of the Neighborhood Spokespeople project