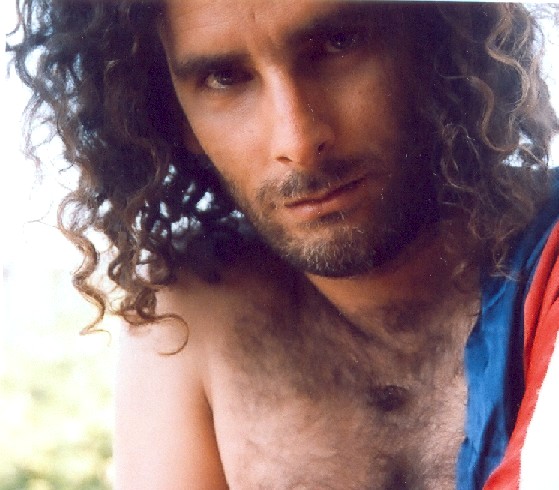 Capitalism Is Going to Run Us Over…

It’s an evil phrase taken from a Cuban film of the dead and zombies. A phrase that is pure gag of no importance, one more political joke. Cubartoon network. A forgettable snack in the name of Juan With Nothing and his Five Hero scavengers in Post-Havana from the director Alejandro Brugués.

That’s why I emphasize this forced speech, in its highly significant insignificance. Because, after decades of official grandiloquence from the rostrums and the punctual courts presided over by the Premier, now he will have to learn to hear the slightest whisper, the click of a tongue, the misleading rumor, the vibration that threatens but never leaves the anonymous throat of Cubans (the national identity turned into a work of fiction).

With the miniaturization of the “Reflections of Fidel Castro Ruz,” that which was always scratched out in pen and not blasted from the loudspeakers, has finally mutated into muteness. From the bugle hear the silence… They are only the dying reflections of a despotic patient perhaps terminal. But, all the same, beyond our compassion as captive readers, it would be cruel to demand some sense from this system.

Today in Cuba, from any corner you might expect the surprise of a new way of thinking in our unpronounceable country. You skim the Stalinist headlines of the press and between the lines flourishes an errata of hope. There are cracks of conviction in the deadly wall of materialism. You try to enjoy an international sporting event and the country’s team, so solidly socialistic, melts in the air. The lines of flight converge from all sides and not precisely at infinity but in the pure present. The ministers last mere minutes in a cycle of autophagy-self-eating that announces the apoptosis-self-killing while the historic hierarchs are buried one-by-one. And if, in order to disconnect the collective fear of Change (it’s normal in children and the mentally handicapped), you will see a comedy of the living dead, welted with a philosophical machete-hacked phrase, to the delight of Nietzsche. In effect, it seems that capitalism was going to run us over.

But not necessarily in the manner of a settling of scores.

Capitalism could also be passing over our heads, well above them, floating very high, in the distance, over there, like an untouchable illusion, like another mirage of the State.