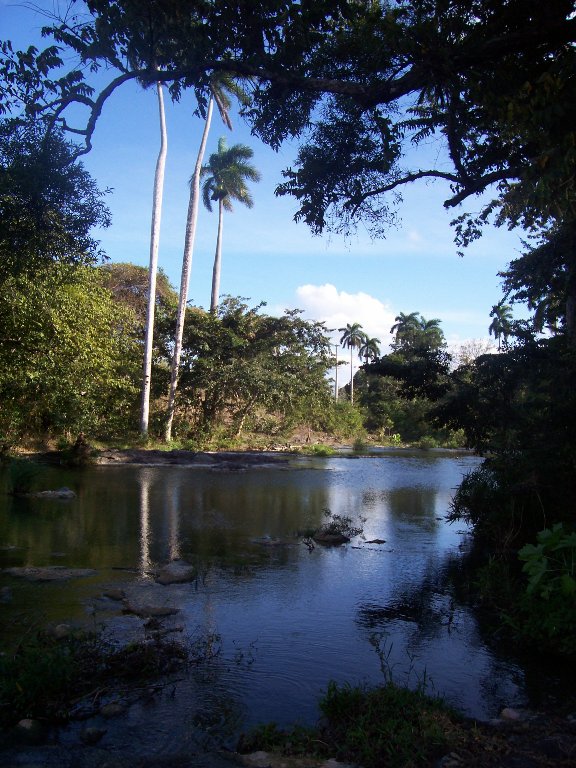 My travels to Najasa — southeast of Camaguey — were marked by my first impressions on arriving. The first time, I was amazed at the hills with cliffs that followed the highway from Cuatro Caminos — the sunny capital — to Manolin, as if the truck had come from Camaguey to bring the mountains of the Oriente or Pinar del Rio; another, the incredibly green farms and very few cows. I remember other first images: the much-repeated that this abused and very straight road to to some beloved farm; the view of the wide river that crosses Najasa and gives its name to the city; and Artola’s house, made of wood, that was once a command post of the guerrillas and today is more useful — as a museum. But the first impression of this last trip was different: more irritating and laughable. 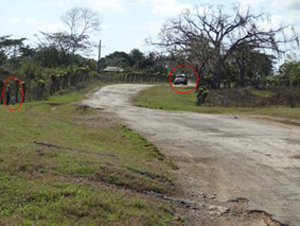 I entered the terminal cafeteria. They sold various snacks: mortadella, sausage, croquettes; some soft drinks and, obviously, cigars, tobacco and rum. But this time there was another product: a rectangular carton with four papers stuck to is, each one with the photo and biography of one of the municipal candidates to the Provincial and National Assemblies, for the February 3 elections.

The most striking was that of a woman, probably a good person, who is the parliamentary candidate, although in Najasa I asked and no one knew her, they hadn’t seen her at nine in the morning on the road to Cubanacan for lack of transportation to get to her job, nor getting up in the morning with a farmer to see the conditions in which she milks the cow even though it’s prohibited to eat it.

Her election is assured, although I may have been the only reader of her biography. This candidate for Najasa was born and educated in military schools of Havana, she was the military prosecutor and director of the legal counsel of the Council of Ministers, and the only thing that makes me mention her in this blog is to show evidence of how people who are placed where they should be deciding the present and future of Cubans, are precisely those least suited to defend it. 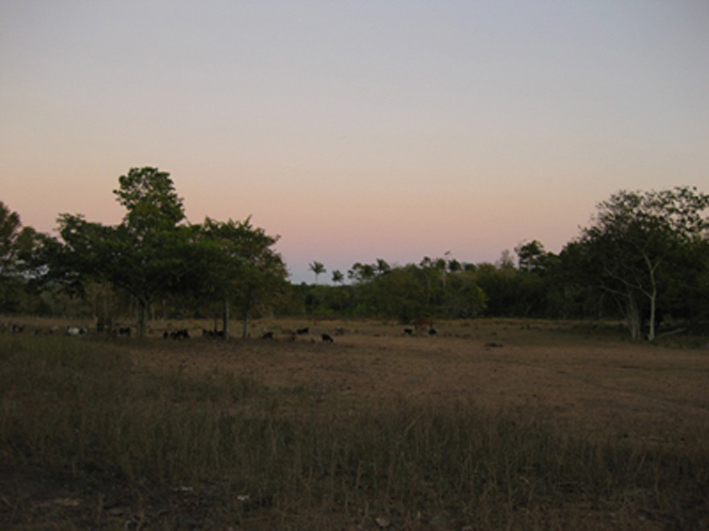 The other candidates of the troubled township are Communist Party cadres, those of who will fill the seats of Olympus; we know they will not change anything in the lives of their constituents. I’m sure the are better people than those who post their dry resumes, but what are the the needs of the people of Najasa?

Because none of the biographies tell me which of those candidates will desire and have the courage to take the floor in the Assembly and rail against the inefficient state monopolies — ECIL, Acopio, and the Meat Collective at the head — that absorb the milk, crops and meat produced by farmers.

Or which of them will tell the commander Guillermo Garcia Frias, director of the deeply in debt National Wildlife Company, to ask permission and pay for every air conditioned night by the pool for himself — about 40 CUC for other Cubans — on his visits to the La Belen (un)Protected Area; for every State pig — or is the people — that he orders roasted for his pleasure, when tons of children all around the school that morning have half-empty stomachs; for every half-gallon of gas he burns on his family excursions. Where does the promotion of these candidates announce which one is interested in what and explain them to the thousands of farmers who in 2013 still don’t know what the Internet is and how it can change your life, and then go to collect their signatures and throw them on the table of someone who can’t even log off to get them?

Anyway, how do I know if any of these candidates prefer to be true to the people they represent rather than to their political leaders? Their biographies don’t tell me, nor do their faces. And it seems the same all over the country, that has passed across our TV screens lately.

I think all this sitting at the stop heating toward the mountain, where we waited almost 3 hours without transport, we being a pregnant girl, a high school boy, an old woman with two children, a drunk man, and another who became desperate and went to drink beer or rum — that we don’t need. Like us, like Najasa, this February 3rd Cuba still waits, and votes against itself.

But with less and less patience.